Over the next 10 weeks Eels legend Peter Sterling will be selecting his All Time Parramatta Eels team presented by Taylor and Scott Lawyers, nominating the greatest players to ever wear the blue and gold jersey

Each Wednesday, a video will be released in which Sterlo will shortlist six players in a particular position

On Tuesdays, Sterlo will announce his All Time Eels player in the corresponding position.

At the end of the competition, the person who has picked the most players correctly will go in the draw to win: 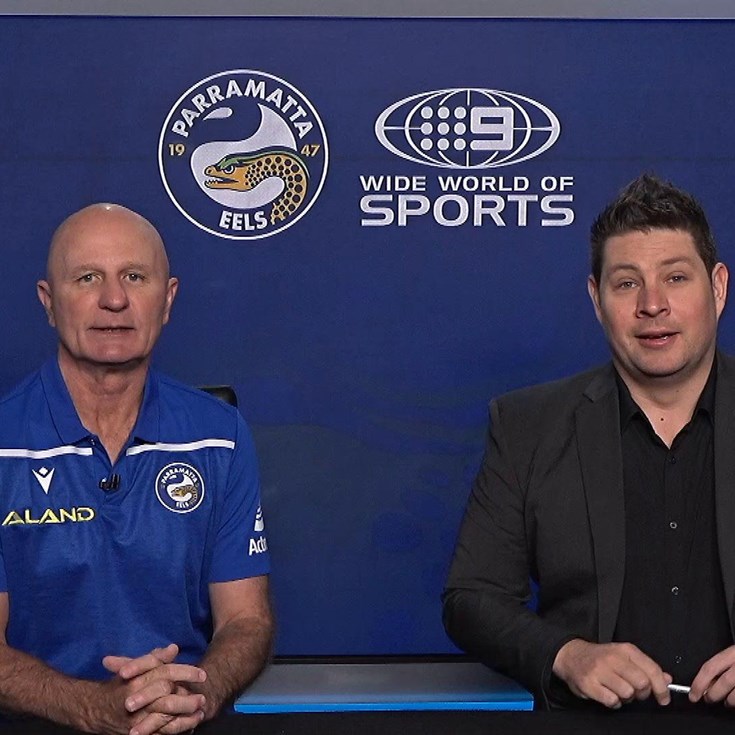