Parramatta Eels centre Waqa Blake has been charged by the NRL Match Review Committee following the Club’s Round 4 victory over the Manly-Warringah Sea Eagles at Bankwest Stadium on Sunday 7 July.

Blake was penalised during the clash and has been charged with a Grade 1 High Tackle – Careless for a tackle on Sea Eagles Danny Levi in the 19th minute.

Because of the low grading and his good record, Blake faced a $550 fine if he entered an early guilty plea or $750 if he unsuccessfully challenged the charge at the judiciary.

Blake will not miss any game time and will be available for selection for the Eels upcoming Round Five clash against the Penrith Panther at Bankwest Stadium on Friday 12 June.

*** UPDATE: Waqa Blake has entered an early guilty plea and will be available for selection in Round Five. 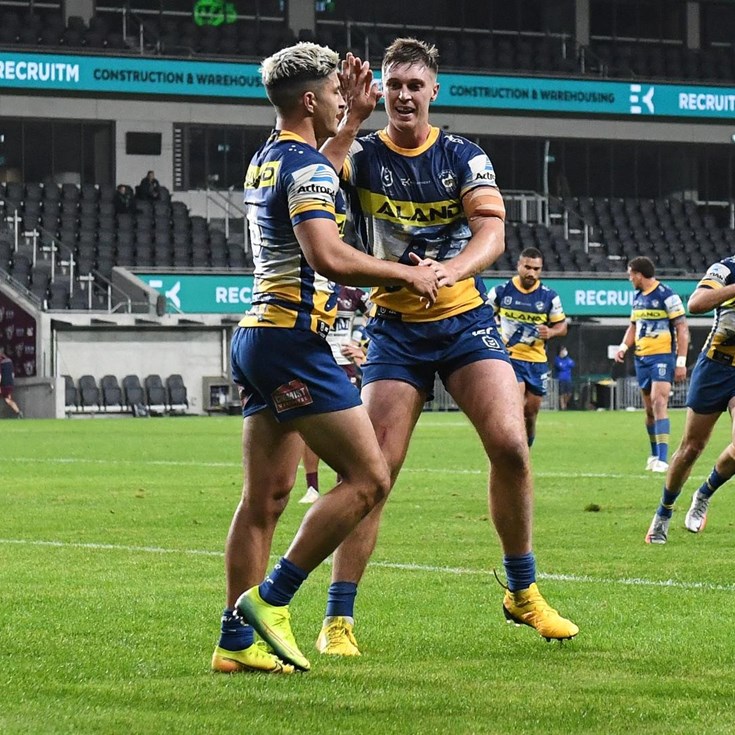