The battle of the west is back and it couldn’t come at a better time, with a top of the table clash between the Parramatta Eels and Penrith Panthers.

Both teams haven’t lost this season, with only the Panthers drawing in their Round Three match against the Newcastle Knights, 14-14.

Here are five things you need to know about this week’s mouth-watering Friday night footy.

Battle of the west

Going back in history, there isn’t much that separates these two sides.

The teams took one apiece in the 2019 season.

In the last five seasons, each game has been decided by 10 points or less.

Since 1998, the Eels and Panthers have won 20 games each when playing each other and so far this season, again, not much separates them.

Eels look to win one for the history books

The Eels are licking their lips at the opportunity to claim their fifth consecutive win to start the season - which would be only the third time in their history.

The last time they did this was 1986 and they went on to win the competition.

The Blue and Gold have been sitting in first position for the last three Rounds.

Fans return for the first time since season suspension

It has been three months since fans could attend the footy and this week, they’re back this week!

The NRL has given the green light for a limited number of fans to watch from inside stadiums.

The Eels have made 420 seats available for major corporate partners, long-term suite holders, life and long-tenured members – in line with public health guidelines.

All eyes will be on Mitch Moses and Nathan Cleary, as the halves face off for the first time in 2020.

Moses’ name has been tossed around in Origin contention this week, but the first game isn’t until November.

Nathan Cleary has been NSW's regular No.7, including during last year’s series win.

Which half will get on top in the battle of the west?

Both teams boast two big additions for Round Five.

Nathan Brown returns to lock for the Eels, pushing Marata Niukore to the bench.

Ray Stone returns to the bench, with Brad Takairangi shifting to the reserves.

Mitch Kenny drops out of the 17. 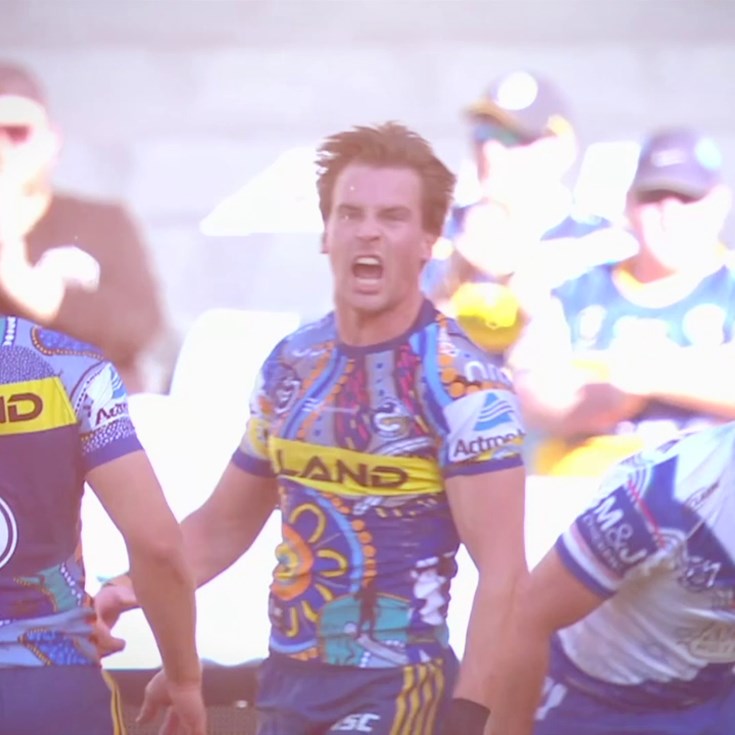 Thank you to our friends, fans & followers