The Parramatta Eels suffered a 24-10 defeat to the Sydney Roosters at Bankwest Stadium on Saturday 20 June in Round Six of the NRL Telstra Premiership.

UPDATE** Following 48 hours of voting, and nearly 2000 submissions, Eels centre Michael Jennings claimed 23% of the votes as the best Eels player on ground!

The left edge of Maika Sivo (147m from 18 runs) and Michael Jennings (141m from 15 runs) both crossed for crucial four pointers in the second half to bring the Eels back into the game. 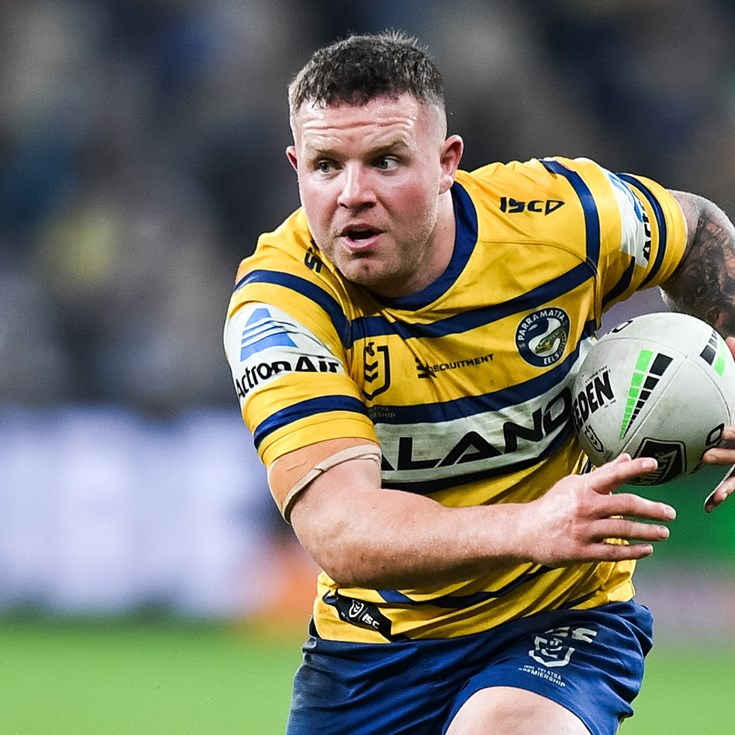 Brown to head to NRL Judiciary to downgrade charge

NRL Fantasy: How the Blue & Gold scored, Round Six