Niukore was charged with a Grade 1 Crusher Tackle for a tackle on Storm forward Tino Faasuamaleaui in the 27th minute of the clash.

Niukore has entered an early guilty plea for the charge, meaning he will miss two weeks of the competition.

Storm hooker Cameron Smith was also charged with a Grade One Dangerous Throw on Dylan Brown in the 48th minute of the clash. He avoided suspension after entering an early guilty plea. 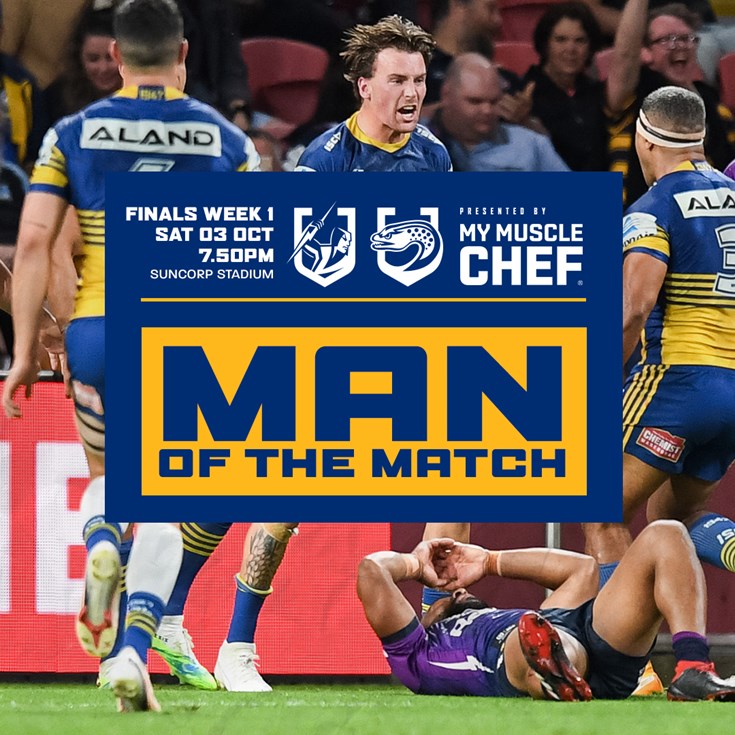