Parramatta Eels five-eighth Dylan Brown had a strong year in just his second season in the NRL. After his 2019 debut season was cut short due to injury, Brown played 18 games in 2020 finishing the season with 12 wins and six losses.

Brown showed a balance of flair and composure in attack, providing great support to halves partner Mitch Moses as he finished the year with four tries, five try assists, three line break assists and with the boot forced 11 drop outs and had an average of 109.9 kicking metres per game.

In defence, Brown showed his willingness to compete and his never give up attitude with some memorable defensive efforts. He finished the year with 456 tackles at an 89.7% tackle efficiency. 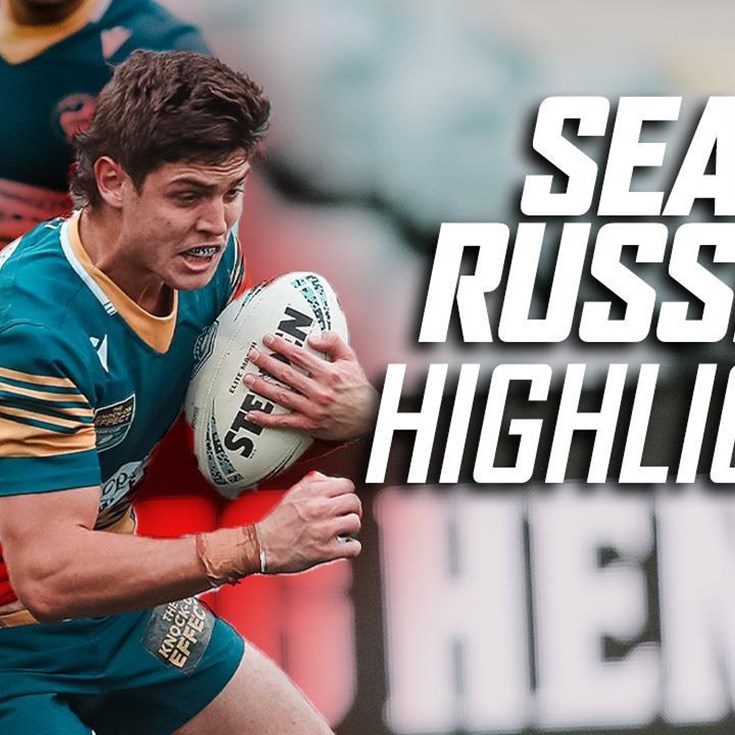