An Eels junior who returned to the Blue & Gold after three seasons with the Roosters and one with the Wests Tigers, Matterson was a strong performer in the Eels back row.

The second-rower was a force down the Eels right edge, finishing the year with three tries, two try assists, three line breaks and 38 tackle breaks. Matterson finished the season with 35 offloads, the second most in the team (behind Junior Paulo’s 54), and equal third on the NRL ladder for the most offloads.

Matterson also ran for an average of 124 metres per game.

In defence, Matterson made 750 tackles over the course of the year at a 91.2% tackle efficiency. He finished second on the list for the most Eels tackles, behind hooker Reed Mahoney (968). 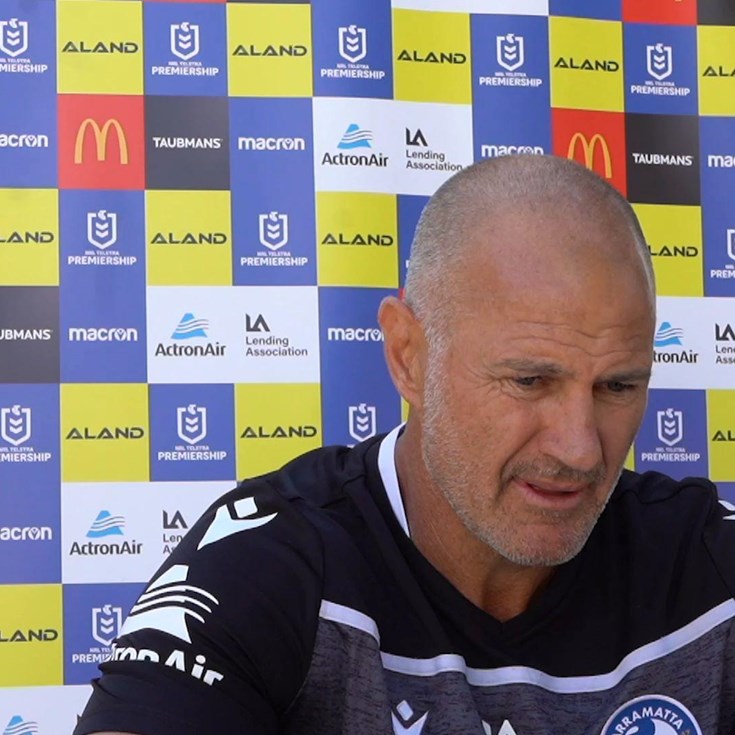