Two Parramatta Eels players have been charged by the NRL Match Review Committee, following last night's Round Nine win over the Sydney Roosters.

Five-eighth Dylan Brown is facing at least three weeks on the sidelines while centre Marata Niukore is facing a two-match ban.

Brown has been hit with a grade three dangerous contact charge after sliding his knees into Roosters five-eighth Drew Hutchison.

He will miss three matches with an early guilty plea and risks a four-match suspension if he challenges the charge at the NRL judiciary.

Niukore will receive a two-match ban if he pleads guilty to a grade two careless high tackle on James Tedesco, and risks a three-match penalty if he loses at the judiciary. 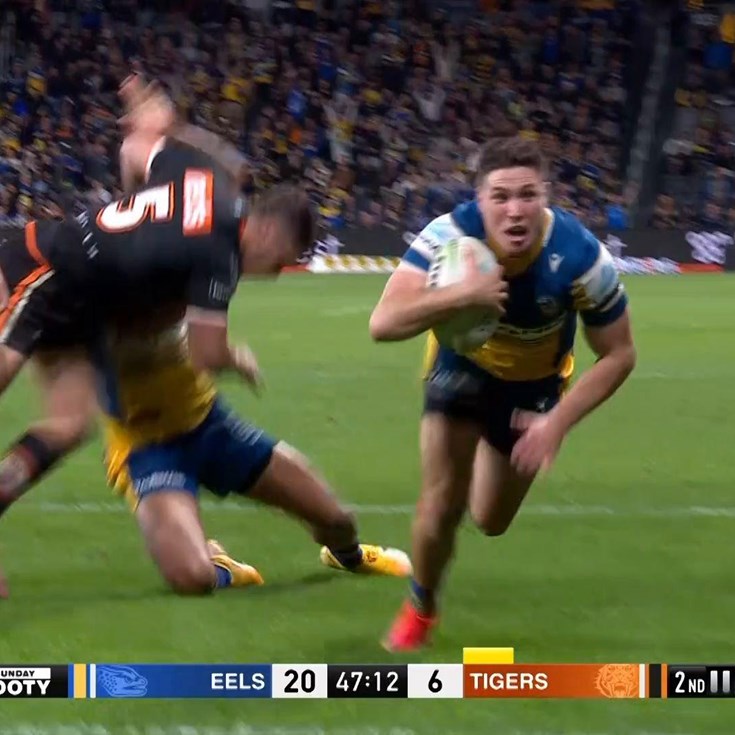