Parramatta Eels utility Will Smith has found himself a new home for 2022, signing a two-year deal with the Gold Coast Titans.

The Eels would like to thank Will for all of his contributions to the club between 2017 & 2021. Will played in 54 games for the Blue & Gold scoring nine tries, six try assists, and captaining the team in our 2021 Round 25 clash against the Penrith Panthers

“We would like to thank Will for initially choosing the Eels and being a part of the squad for the past 5 years. We have enjoyed watching his continued development and his tremendous contribution made to the club. We wish Will, Kayla and their children Lexie and Rome all the best in 2022 and beyond” 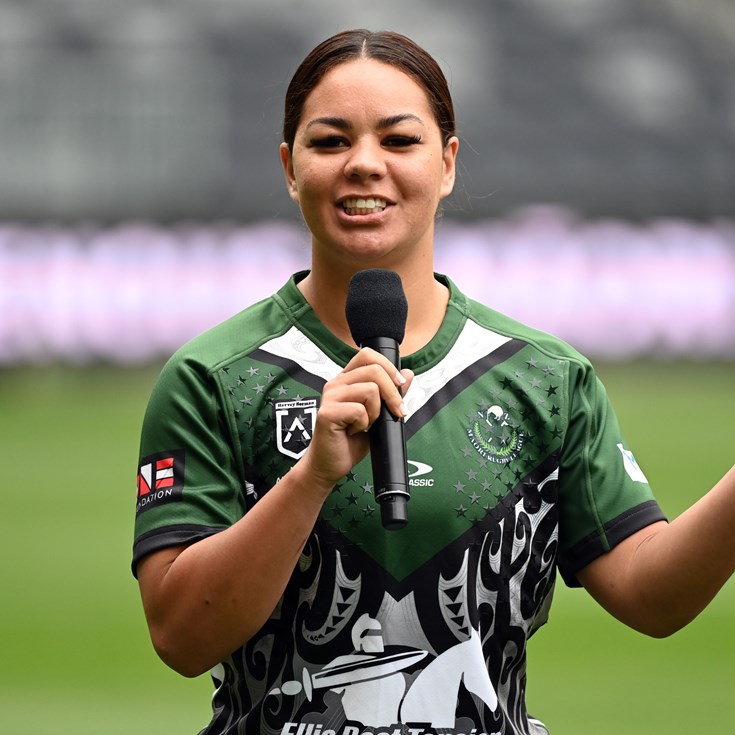 How All Stars helped Cherrington re-connect with her Maori culture

NRL Most-watched tries of the year: No. 3