Parramatta Eels have named Tim Mannah and Beau Scott as co-captains for the 2018 season.

Both players led with distinction in 2017 and have been rewarded with the captaincy again this season.

“Tim and Beau were inspirational in their leadership last year both on and off the field. They’re highly respected by the playing group and I look forward to seeing them continue to drive a high standard for their teammates” said Head Coach Brad Arthur.

Parramatta Eels stalwart Tim Mannah said it was a huge honour to lead his team and praised his co-captain Beau Scott for his impact.

“Beau and I have a great partnership, we get along really well and work well together. We’re fortunate to have him in our team and I’m looking forward to leading a strong campaign alongside him this year,” said Tim.

“This Club is such a big part of my life, I’m privileged to have great mentors who have helped develop my leadership, and also lucky to have a playing squad including senior players who help make my role easier as a leader,” he added.

Beau is also excited about the future of the Club “I'm honoured to be named co-captain. We’ve learnt a lot of lessons from last year, and I’m looking forward to the 2018 season and leading the Club with Tim,” said Beau Scott. 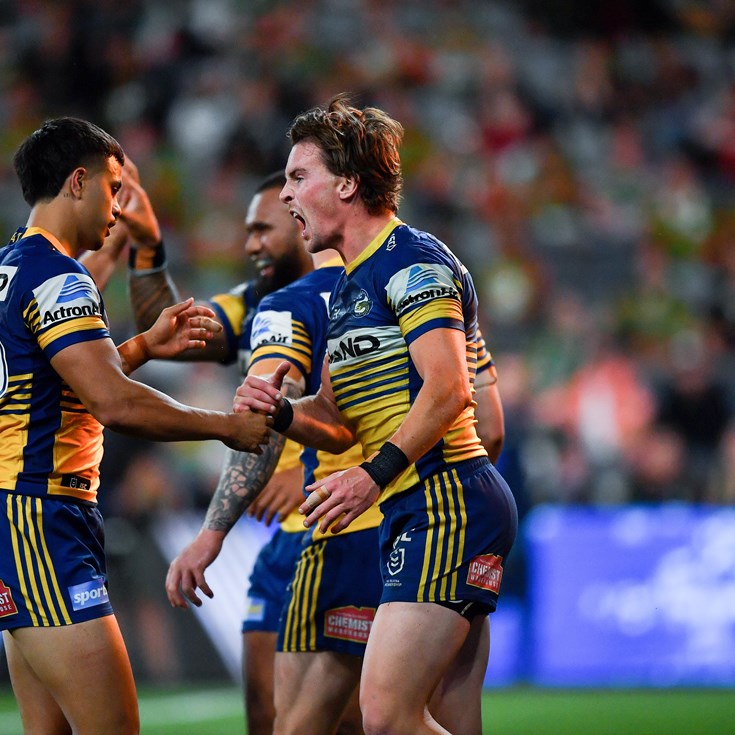 Mannah to stay at Parramatta Eels