Parramatta Eels Club stalwart Tim Mannah has officially announced his retirement from the NRL this year and will join the Club in an off-field role in 2020.

Having completed a Sports Business degree in 2017, Tim will make his transition into the workforce taking on a role with the Parramatta Eels Club Commercial team next year.

Tim Mannah said, “I’ve had a great time in the game and it’s given me and my family so much. I’m extremely grateful for the support I’ve received from the Eels and our passionate Blue and Gold Army, I truly believe we have the best fans in the world.

“I’ll always have amazing memories of the experiences I’ve had and the people I’ve met along the way, but now I’m excited to open a new chapter in my career,” added Tim.

Parramatta Eels Club CEO Bernie Gurr said, “On behalf of everyone at Parramatta Eels, we’d like to congratulate Tim on an incredible rugby league career. We are very pleased he will remain an Eel, as he makes his transition into life after football and forges an equally successful career off the field.

“I know everyone in Rugby League will join with me in wishing Tim and his young family nothing but the best for the future,” said Bernie.

Tim started his rugby league journey with the Guildford Owls. He played Harold Matts and SG Ball for the Eels before making his NRL debut in 2009 against the Warriors.

In 2010 Tim was selected to make his Origin debut for NSW in game 3 of that series. He would go on to play four state of origin matches and represent Lebanon at the Rugby League World Cup.

Tim established the Mannah Foundation in 2013 to honour and continue the community work of his late brother Jon Mannah, a testimony to Tim’s dedication and passion in making a difference in people’s lives. He has featured in the NRL’s Ken Stephen Medal short lists, and received the 2014 Parramatta Citizen of the Year award, a mark of the impact he has made in the community.

In 2015 the then Eels captain was recognised by his peers as the best player in that season by winning the Ken Thornett Medal. One of Tim’s greatest accolades is that he sits within Parramatta’s rich history as one of the players who has reached the Eels Top 10 games record list – alongside names like Kenny, Hindmarsh, Sterling, Cronin, Price and Cayless. 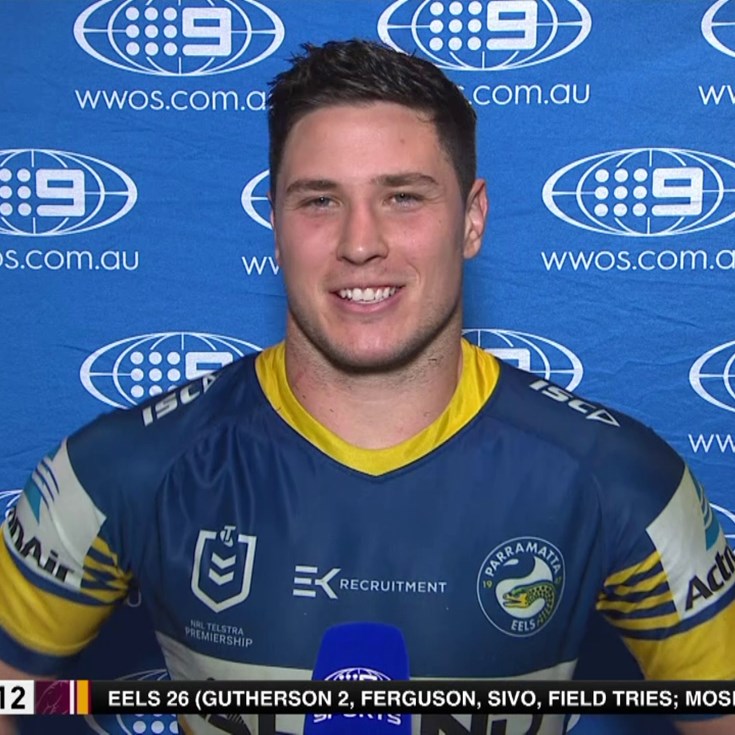 Moses: It’s a step in the right direction

Mannah to stay at Parramatta Eels