The Wenworthville Magpies Intrust Super Premiership NSW side to take on the Blacktown Workers at Ringrose Park on Saturday 17 March has been named by Head Coach Nathan Cayless.

Following their 32-24 victory over the Penrith Panthers in Round One, Cayless made a handful of changes to his 23 man squad up with George Jennings and Siosaia Vave returning from injury whilst Marata Niukore returns from suspension, all named in the starting line up.

Kick off at Ringrose Park on Saturday 17 March is at 3pm. 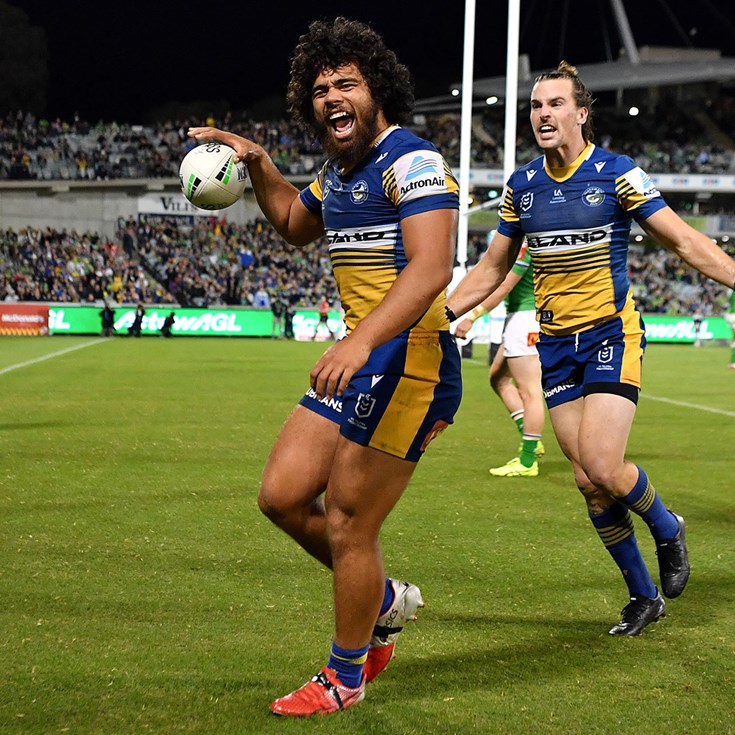