The Parramatta Eels side to take on the Cronulla-Sutherland Sharks in Round Three of the NRL Telstra Premiership on Saturday 24 March at ANZ Stadium has been named by Blue & Gold Head Coach Brad Arthur.

After suffering a loss to the Sea Eagles in Round Two, Arthur has made a handful of changes to his 21 man squad with Brad Takairangi ruled out through injury recalling Tepai Moeroa to the starting line up and Kenny Edwards onto the bench.

Saturday will be the inaugural Double Header which will see a fantastic day of Rugby League with the South Sydney Rabbitohs taking on the Manly-Warringah Sea Eagles at 5:30pm before the Blue & Gold clash against the Sharks.

The Eels and Sharks clash will be the annual Johnny Mannah Cup clash as the Clubs honour former Eels and Sharks player Jon Mannah, and support the work of the Mannah Foundation, assisting young people from all walks of life. 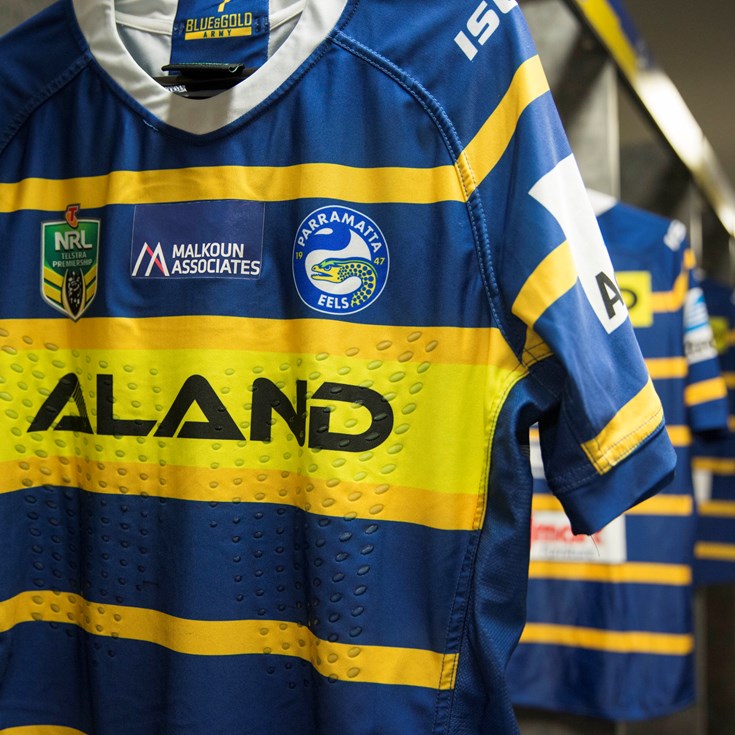