The Parramatta Eels Junior Representative Harold Matthews side have suffered a 24-26 defeat to the Manly Warringah Sea Eagles in the Week One of the 2018 Finals at Lottoland on Sunday 15 April.

After finishing the regular season in second place, the Blue & Gold will still progress through to Week Two of the Finals.

They will play an elimination final against the Cronulla-Sutherland Sharks at Leichhardt Oval on Saturday 21 April, kick off at 10:30am. 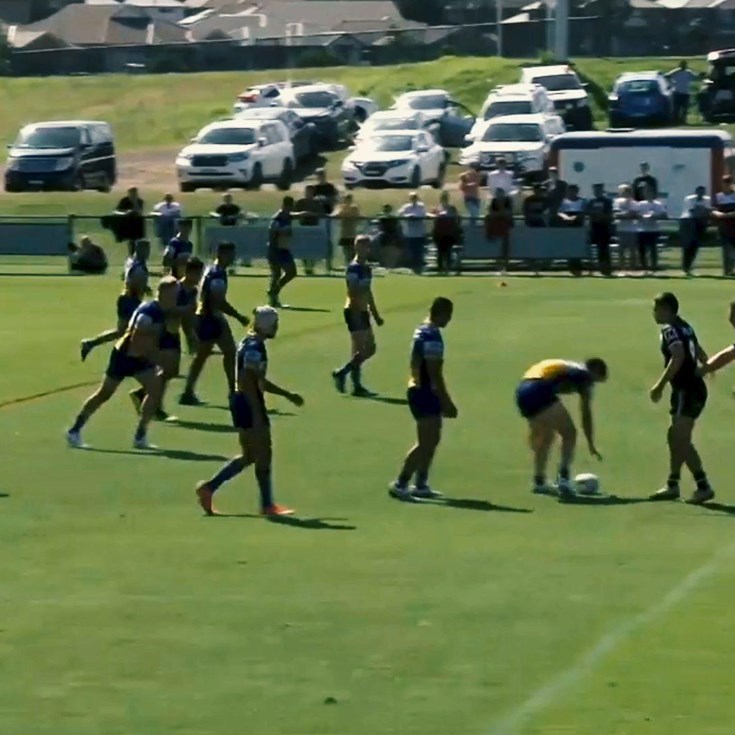 Presented By Sportsbet 10 hours ago