Parramatta Eels hooker Reed Mahoney has been charged by the NRL Match Review committee following the Club’s Round 15 clash against the South Sydney Rabbitohs at ANZ Stadium on Thursday 14 June.

Mahoney has been charged with a Grade One Dangerous Contact – Head/Neck on Rabbitoh’s forward Cameron Murray in the 44th minute of the clash.

Mahoney’s charge has a base penalty of 100 points. With an early guilty plea, Mahoney will still miss one week of the competition due to carry over points from last week's Grade One Dangerous Throw charge.

UPDATE - Reed Mahoney has entered an Early Guilty Plea for the Grade One Dangerous Contact - Head/Neck charge and will miss one match of the competition. 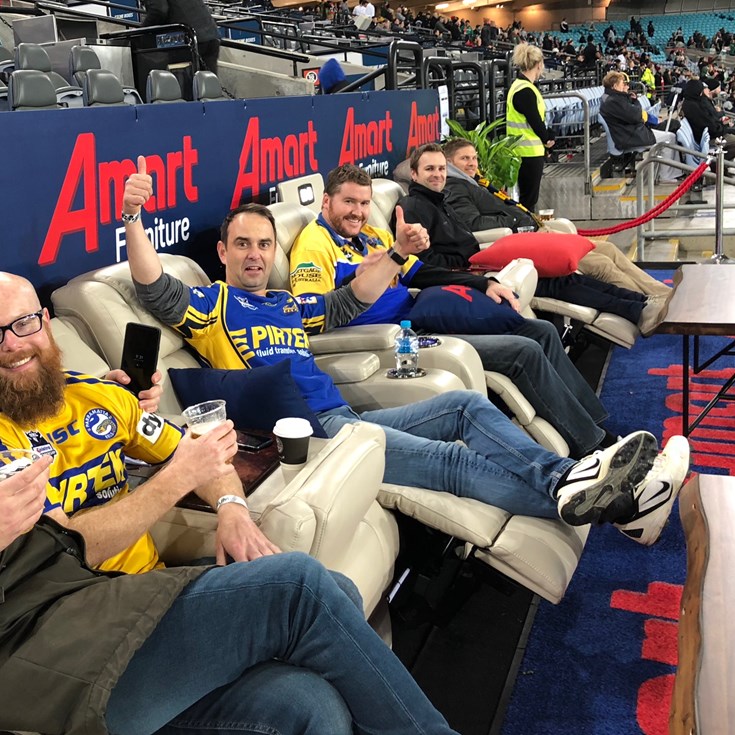