The Mate Ma'a Tonga will play the world champions in a Test at Auckland's Mount Smart Stadium on October 20.

It will be the first time Mate Ma'a Tonga have faced the Kangaroos.

"We are very pleased with the depth in the squad we have managed to name for this every important Test match," said Woolf.

"We feel it is representative of the depth of Tongan rugby league in both the NRL and English Super League, and also rewards players that have made a firm commitment to playing for their country of heritage.

"This will be a huge occasion for Tonga to take on the top-ranked rugby league country in the world, so we need every player we can committed to that goal."

The final Mate Ma'a Tonga squad will be announced next month, and will go into a 10-day team camp leading up to the Test.

Tickets will be available from nrl.com/tickets 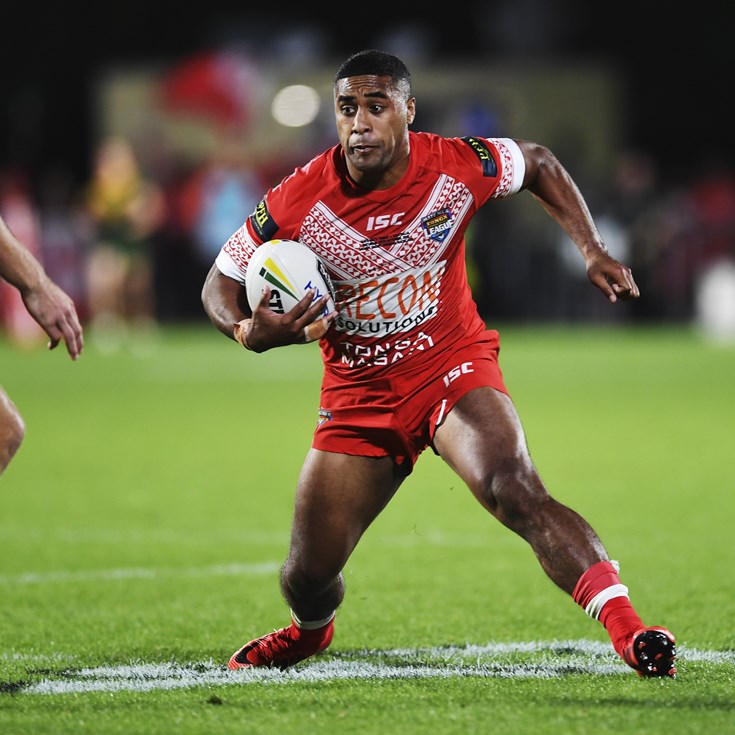