The Parramatta Eels line up to take on the Canberra Raiders at GIO Stadium on Sunday 14 April in Round Five of the NRL Telstra Premiership has been updated by Blue & Gold Head Coach Brad Arthur.

With 24 hours until kick off, Arthur has updated his squad to 19 players with Ray Stone and Bevan French dropping off the reserves. 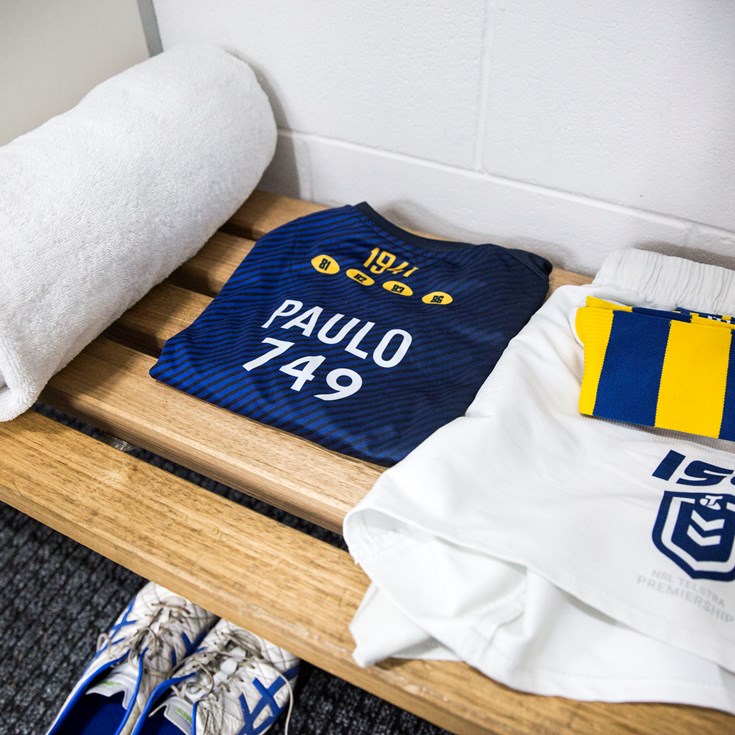 Raiders name their line up to take on the Eels