The Parramatta Eels take on the Canberra Raiders at Darwin’s TIO Stadium on Saturday 29 June in Round 15 of the NRL Telstra Premiership.

Blue & Gold Head Coach Brad Arthur picked a 21 man squad to play at the Eels' home away from home, welcoming back Dylan Brown from injury in the halves alongside Mitch Moses.

Michael Jennings has been ruled out with injury with Brad Takairangi returning to the centres in his place.

Jaeman Salmon, Peni Terepo, David Gower and Marata Niukore are on the bench whilst Daniel Alvaro, Tepai Moeroa, George Jennings and Will Smith are the reserves.

Raiders Head Coach Ricky Stuart has named Josh Hodgson and Corey Horsburgh to return from injury, with Hodgson starting at hooker and Horsburgh on the bench.

The inclusions see Siliva Havili move to the bench and Tom Starling drop out of the squad, while Horsburgh pushes Emre Guler off the bench and into the extended squad. Sebastian Kris has been named at centre to replace Nick Cotric, with Michael Oldfield named on the extended bench.

Historically, the Raiders hold a slight head to head advantage with 20 wins from 32 games and won in the two sides previous meeting this year, when they came away 19-0 victors in the nation’s capital.

The Raiders enter the clash with three wins from their past three games, whilst the Eels are coming off a 38-10 victory over the Broncos at Bankwest Stadium.

Parramatta's huge tally of 1929 run metres against Brisbane last-start was just their fourth biggest total this year (the other three were all in wins, the biggest their Easter Monday total of 2040 against Wests Tigers).

Canberra have yet to make that much ground in any game this season, with their 1873 two weeks ago against the Tigers their best.

They have however held three teams scoreless this season. 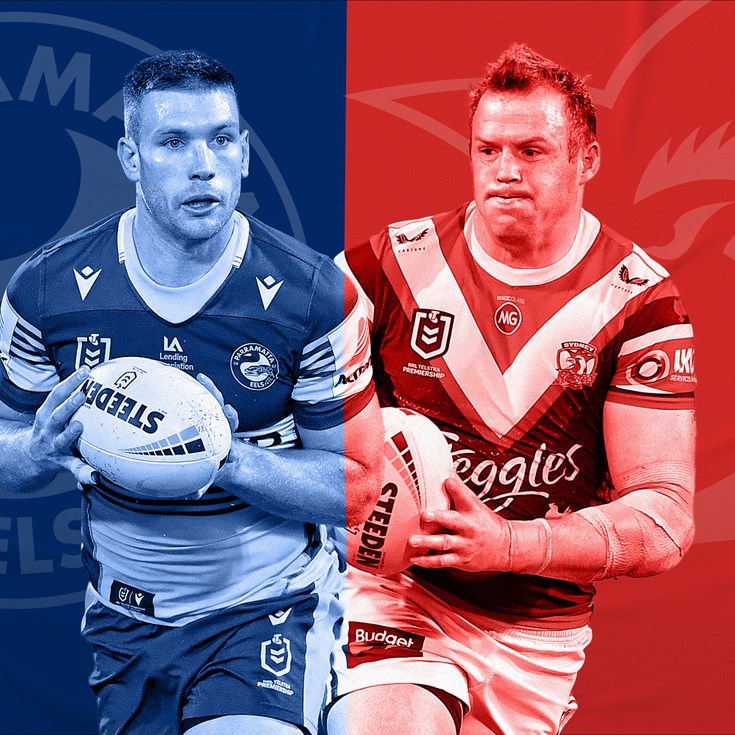