The Parramatta Eels line up to take on the New Zealand Warriors at Bankwest Stadium on Saturday 27 July in Round 19 of the NRL Telstra Premiership has been named by Blue & Gold Head Coach Brad Arthur.

After a 36-24 defeat to the Manly Warringah Sea Eagles last week, Arthur has made a handful of changes to his line up with new recruit Waqa Blake named to make his Eels debut in the centres, shifting Josh Hoffman to the wing.

Marata Niukore comes into the starting side in place of an injured Shaun Lane named in the second row.

Oregon Kaufusi and Daniel Alvaro have been recalled to the side on the bench alongside David Gower and Tepai Moeroa with Jaeman Salmon, Andrew Davey, Tim Mannah and Ethan Parry the reserves. 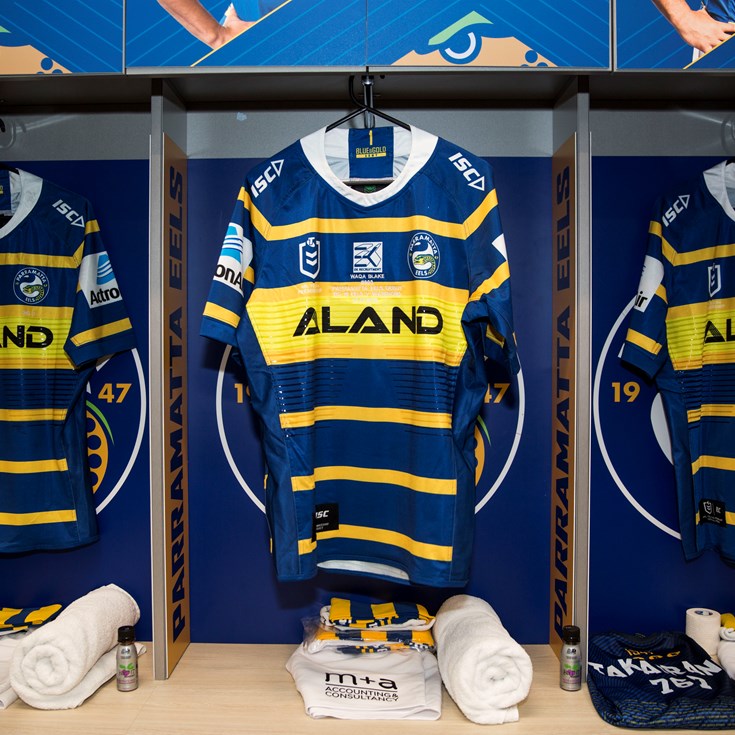