The Parramatta Eels line up to take on the Brisbane Broncos at Suncorp Stadium has been confirmed by Blue & Gold Head Coach Brad Arthur.

With 24 hours to go until kick off, Arthur has confirmed his final seventeen with Tepai Moeroa and Josh Hoffman dropping off the reserves.

Daniel Alvaro has come into the starting side at lock with Marata Niukore moving back to the bench alongside Peni Terepo, David Gower and Brad Takairangi. 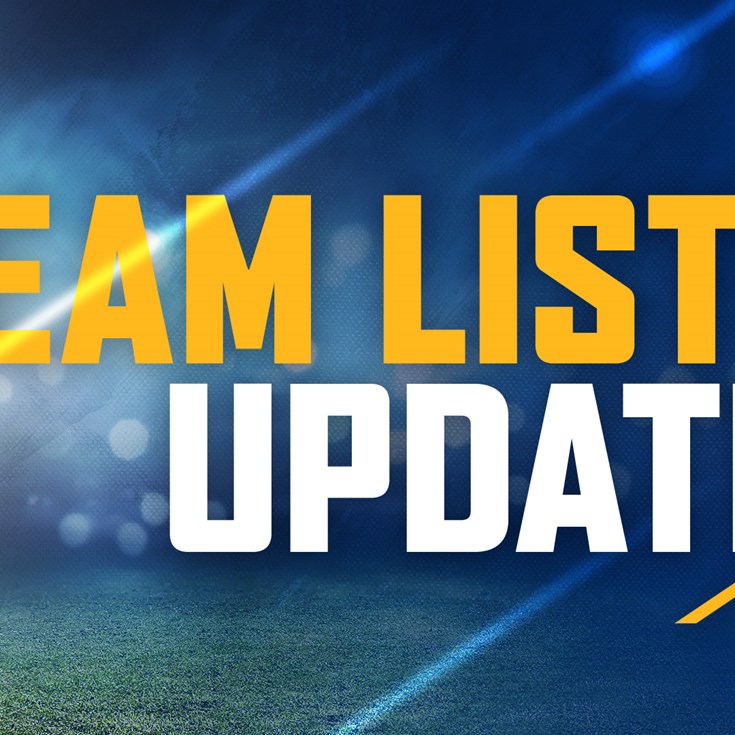