Queensland Rugby League has today named 33 players in the 2020 Queensland Maroons squad with young Eels hooker Reed Mahoney the lone Blue & Gold representative to feature in the line up.

In a strategic move away from the traditional Emerging Origin camp, Maroons coach Kevin Walters decided he wanted the complete squad at the pre-season camp to begin preparations for the 2020 campaign.

Ten of those selected for the 2020 squad are yet to don a Maroons jersey, with the rest having experienced the Origin arena.

Canberra Raiders wrecking ball Corey Horsburgh, who has been part of the Queensland Emerging Origin Program, is in the line-up alongside Cronulla Sharks speed demon Ronaldo Mulitalo, who ran out for the Queensland Under 20 side this year.

The 2020 Maroons squad will get together in Brisbane from February 1-2. 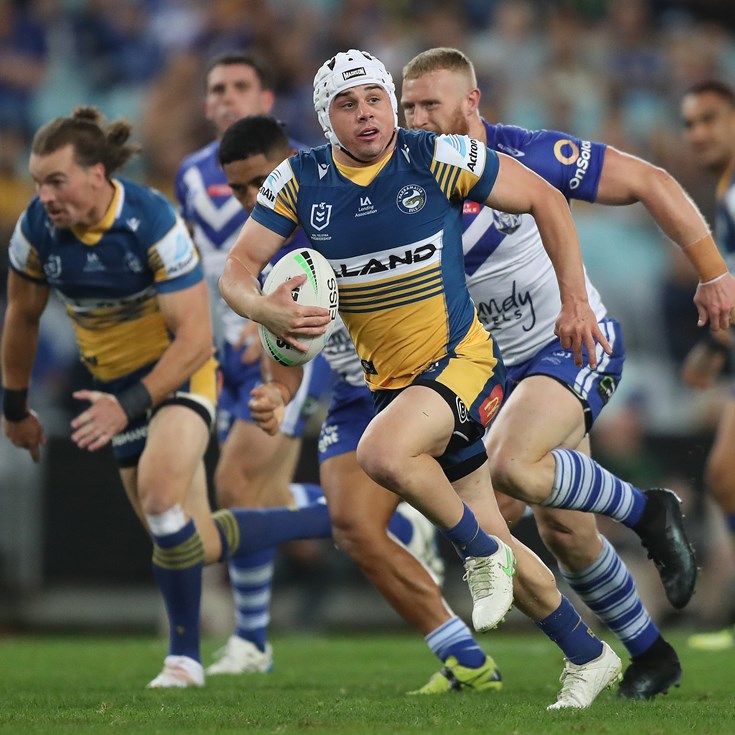 Arthur proud of fightback but expects more respect for rivals

Mahoney named in Junior Kangaroos side