The Parramatta Eels face the Manly-Warringah Sea Eagles at Bankwest Stadium on Saturday 6 June in Round Four of the NRL Telstra Premiership.

Following on from a 34-6 victory over the Brisbane Broncos last week, Blue & Gold Head Arthur has named a 21 man squad for the clash, thanks to Taylor & Scott Lawyers!

With Nathan Brown still unavailable for selection due to suspension, Arthur has named the same seventeen players that came away with a victory over the Brisbane Broncos.

Oregon Kaufusi, George Jennings, Will Smith and David Gower have been named on the reserves, with Jaeman Salmon dropping out of the squad this week. 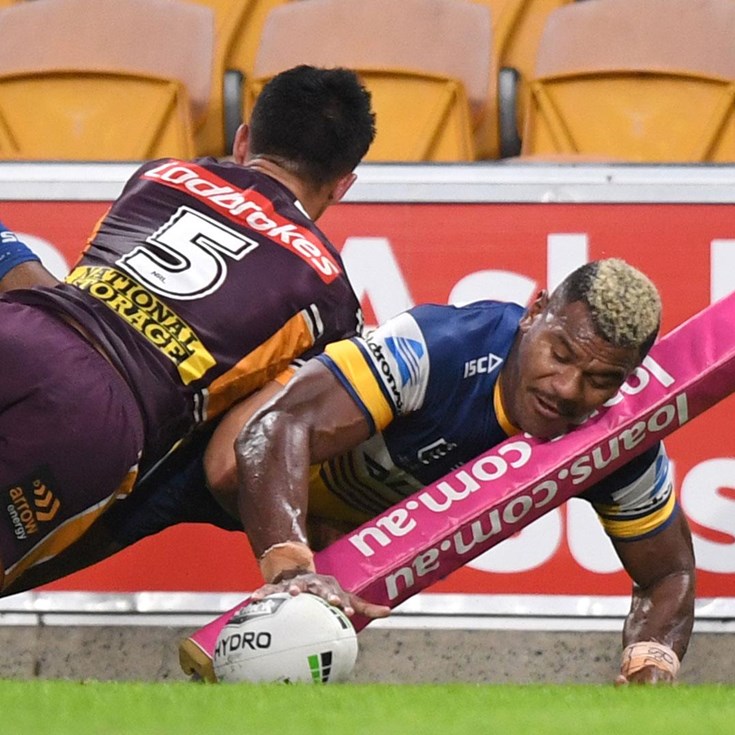 Presented By Taylor and Scott Lawyers Thu 28 May, 2020

Presented By Taylor and Scott Lawyers Tue 26 May, 2020