The Parramatta Eels face the Penrith Panthers at Bankwest Stadium on Friday 12 June in Round Five of the NRL Telstra Premiership.

After a 26-0 victory over the Warriors last week, opposition Head Coach Ivan Cleary has named his 21 man squad welcoming back Nathan Cleary into the halves.

Nathan Cleary returns from suspension to join Jarome Luai in the halves, with Matt Burton dropping back to the bench.

James Tamou is set to make his 250th NRL appearance while Dylan Edwards, who has been sidelined with a hamstring injury, has named in the reserves.

Kick off from Bankwest Stadium is at 7:55pm. 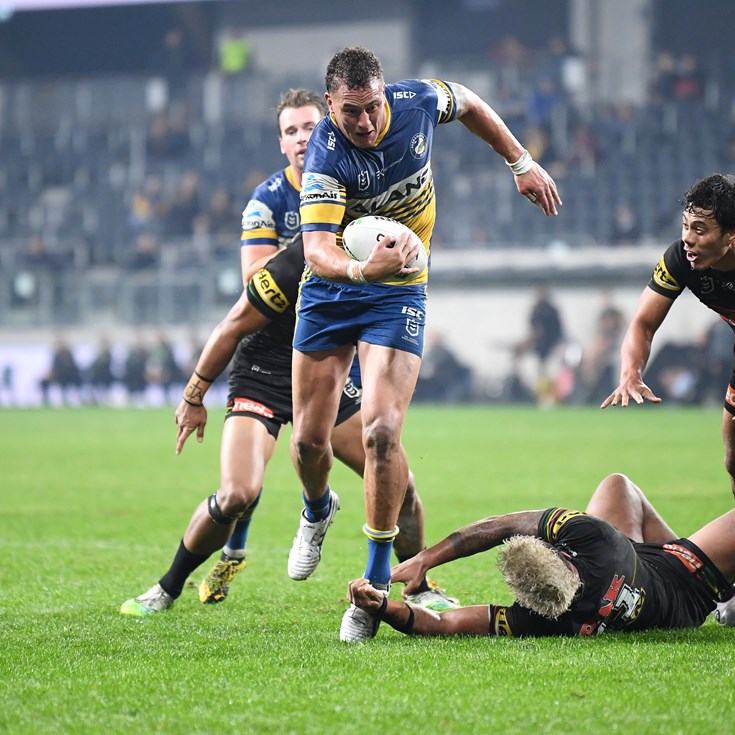 NRL Fantasy: How our Blue & Gold scored, Round Five