The Parramatta Eels face the Canberra Raiders in Round 7 of the NRL Telstra Premiership on Saturday 27 June.

Arthur has been forced to update his starting side, with Marata Niukore moving from the bench into the starting lock position, with Nathan Brown ruled out through suspension.

David Gower and George Jennings remain on the reserves with Jai Field dropping out of the side. 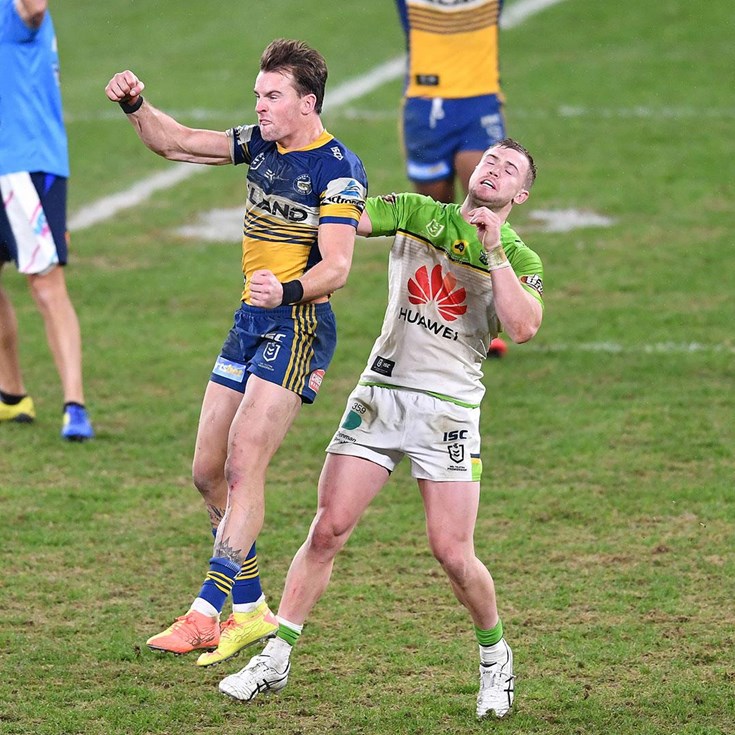 Man of the Match: Eels v Raiders, Round Seven