After a 18-16 victory over the Bulldogs last week, Blue & Gold Head Coach Brad Arthur has named his 21 man squad, thanks to Taylor & Scott Lawyers.

Marata Niukore retains his spot in the starting back row however Ray Stone returns from injury, named on the bench alongside Andrew Davey, Kane Evans and Oregon Kaufusi.

Eels captain Clint Gutherson will play his 100th game for the club. 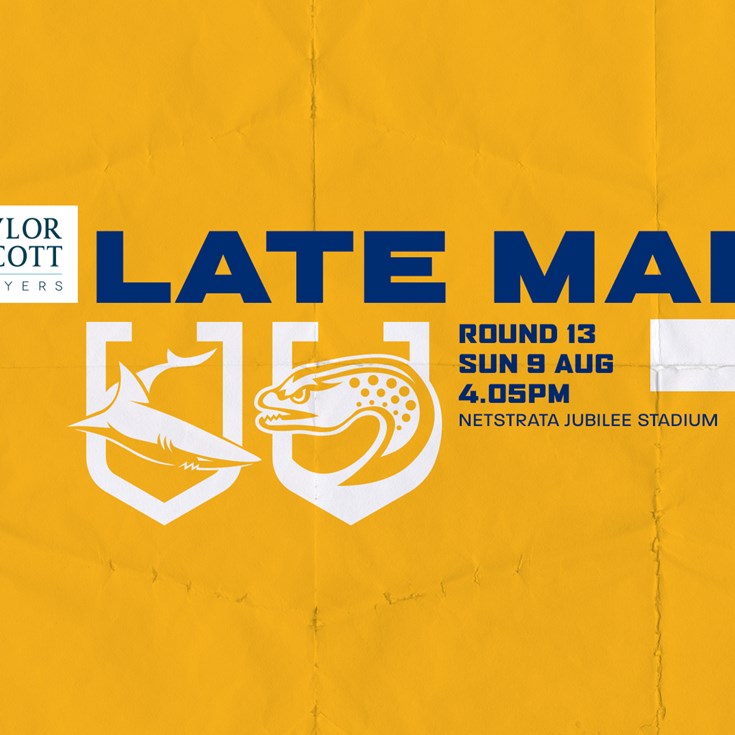 Eels to play for Johnny Mannah Cup in Round 13