The Parramatta Eels return to Bankwest Stadium this Friday night (14 August) for their Round 14 clash against the St. George Illawarra Dragons.

Blue & Gold Head Coach Brad Arthur has named his 21 man squad for the clash, thanks to Taylor & Scott Lawyers!

Ryan Matterson returns to the line up, named in the starting side seeing Marata Niukore shift back to the bench alongside Ray Stone, Kane Evans and Oregon Kaufusi. 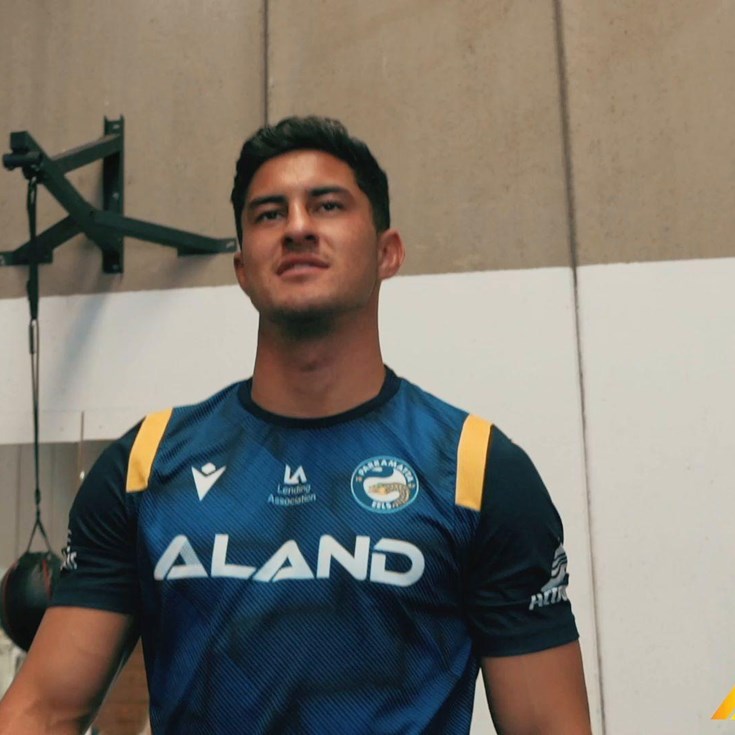 Man of the Match: Eels v Dragons, Round 14