The Parramatta Eels face the New Zealand Warriors at Central Coast Stadium on Sunday 6 September in Round 17 of the NRL Telstra Premiership.

After suffering a loss to the South Sydney Rabbitohs last week, Blue & Gold Head Coach Brad Arthur has named his 21 man squad for this week, thanks to Taylor & Scott Lawyers.

With Dylan Brown ruled out with an ankle injury, Jai Field has been named in the halves alongside Mitch Moses in the only change to the starting side.

Marata Niukore returns from suspension named on the bench alongside Ray Stone, Kane Evans and Oregon Kaufusi whilst Haze Dunster, Andrew Davey, Brad Takairangi and Stefano Utoikamanu are the reserves. 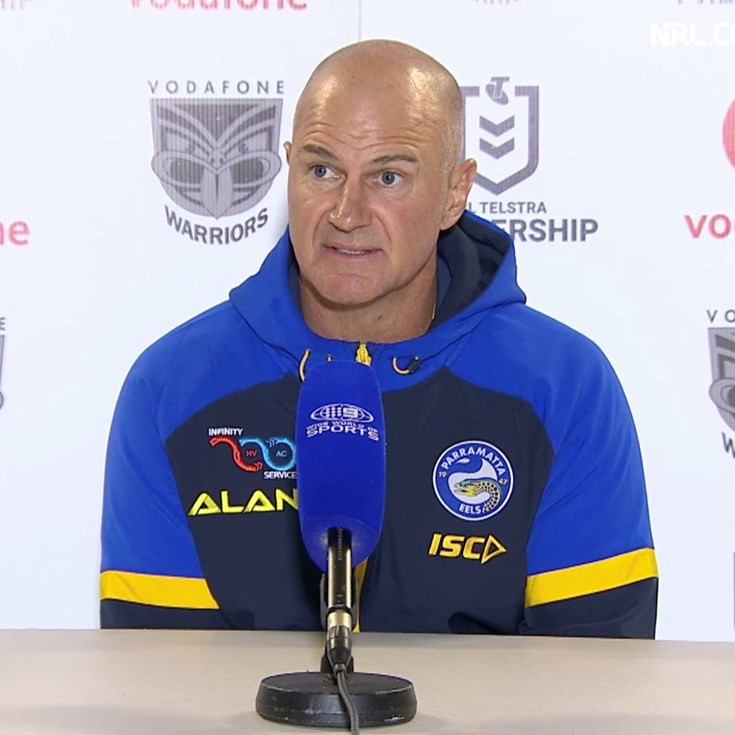