The Parramatta Eels came away with a 24-18 victory over the New Zealand Warriors at Central Coast Stadium on Sunday 6 September in Round 17 of the NRL Telstra Premiership.

Following the clash, we encouraged the Blue & Gold Army to vote for their 'My Muscle Chef' Man of the Match and after more than 1,700 votes, Eels captain and fullback Clint Gutherson polled over 37% to claim this week's award!

The Eels scored four tries to the Warriors three, with birthday boy Jai Field celebrating a four pointer, winger Blake Ferguson scoring his first for the year and Maika Sivo and Waqa Blake crossing for their own tries out wide.= 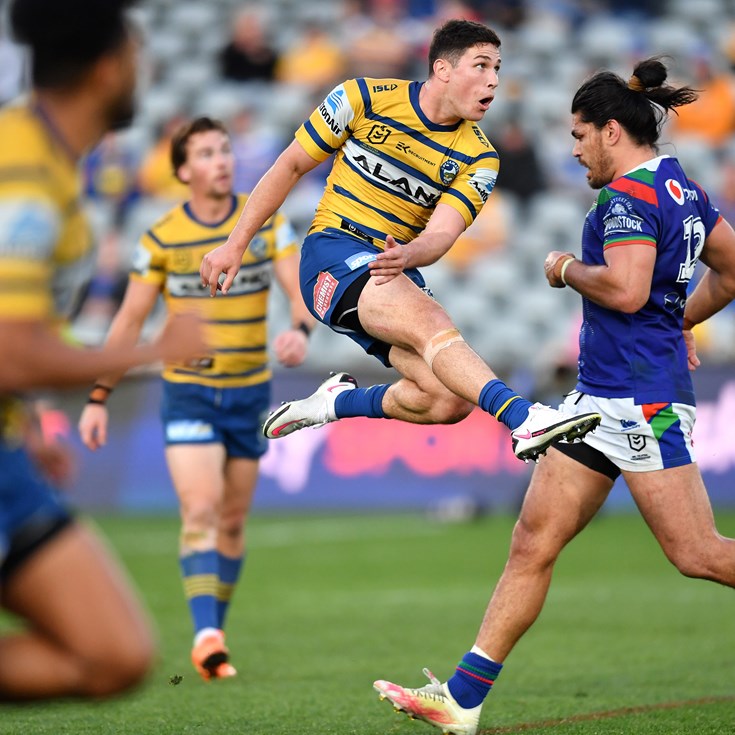