Brydens Lawyers NSW Blues coach Brad Fittler has trimmed his squad to 21 players for the opening Ampol State of Origin match at Adelaide Oval on Wednesday 4 November with Eels Clint Gutherson and Junior Paulo in line to make their debuts.

Clint Gutherson, Luke Keary and Junior Paulo are all in line to make their debuts for the Brydens Lawyers NSW Blues after being named in the top 17. The extended bench includes three more potential debutants in Cameron McInnes, Nathan Brown and Zac Lomax.

The squad will be further trimmed to 19 players 24 hours before Game One with the final team to be released an hour before kick-off.

Fittler and the squad are in camp on the NSW Central Coast and will have their next training session on Saturday 31 October at Morry Breen Oval, Wallarah Road, Kanwal. 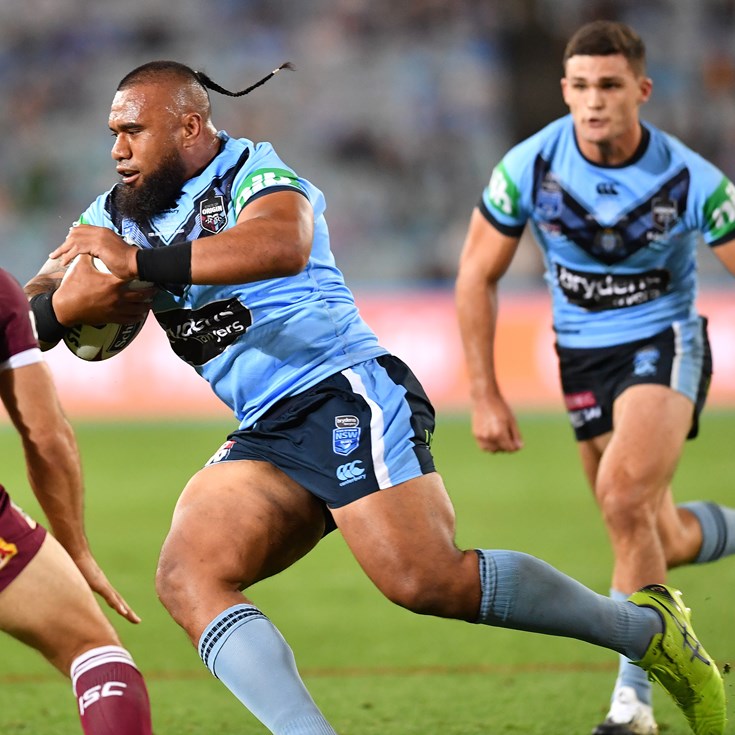 Spoon to silverware: Eels confident they can buck 84-year hoodoo