Asked about the effect of multiple injuries during the match, Arthur said they didn’t play a role, that last year his side worked through those type of setbacks.

“It's not good enough. Nowhere near good enough. We had a couple of injuries but that's not an excuse. Last year those injuries galvanised us and we played our better football when we were down and out.”

With the Blue and Gold’s season all but over, Arthur said his side have to find some pride in the jersey and keep fighting hard for the rest of the year.

Captain Clint Gutherson echoed his coach’s sentiments, saying it was one of the toughest losses he’s ever been involved in.

“It's hard but Brad hit the nail on the head. It's embarrassing. That's probably one of the hardest losses I've been involved in and we have to go back and have a hard look at ourselves.

The Eels copped multiple injuries throughout the match with fullback Bevan French, halfback Mitchell Moses, utility Will Smith and lock Peni Terepo all being forced from the field.

“Bev should be right next week,  I don't know about Mitch and Will, I don't how bad Will's hamstring is,” said Arthur.

There was some slight good news with Jarryd Hayne, Tim Mannah and Corey Norman all slated to return next week.

“Both of them (Jarryd and Corey) should be close (to playing next week) , Tim as well.”

Gutherson added that it was up to the playing group to turn their form around.

“Brad and the staff put so much effort into making it so easy for us to go out there on kickoff and put in our best performance and as I said, it's embarrassing that we're letting them down. It's really hard."

Next week, the Eels take their home game to TIO Stadium in Darwin where they face the North Queensland Cowboys on Saturday night. 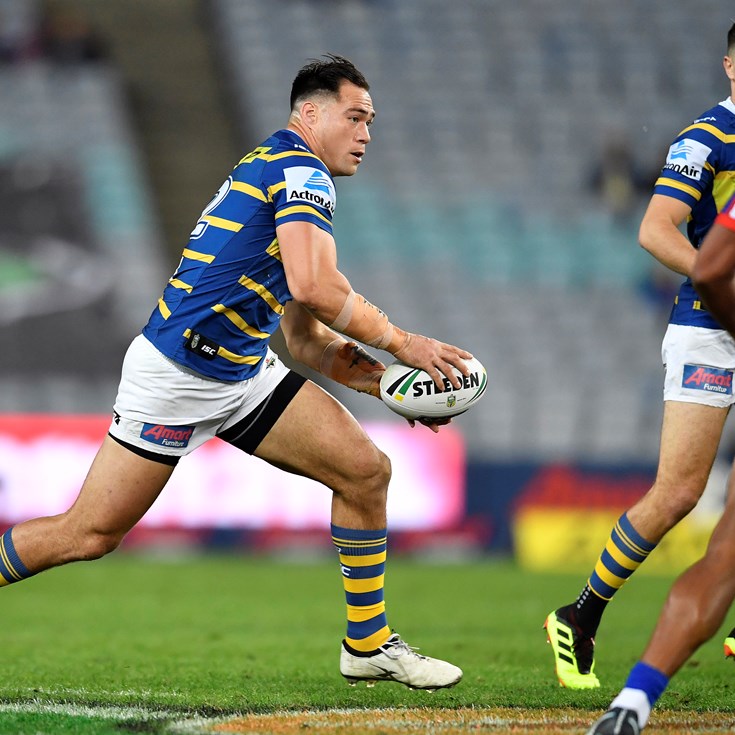 Our priority is getting a win for the team, our fans and the Club