The Parramatta Eels Round One team list to take on the Penrith Panthers at Panthers Stadium on Sunday 17 March has been named by Blue & Gold Head Coach Brad Arthur.

Arthur has named a 21 man squad for the season opener with winger Maika Sivo and half Dylan Brown set to make their NRL debuts whilst Blake Ferguson and Shaun Lane will make their Parramatta Eels club debut.

Clinton Gutherson will be the fullback, Michael Jennings and Brad Takairangi the two centres and Mitch Moses at halfback to complete the Eels backline.

Daniel Alvaro and Tepai Moeroa will be the starting forwards, with young hooker Reed Mahoney at number 9, forwards Shaun Lane & Marata Niukore in the back row and Nathan Brown at lock. 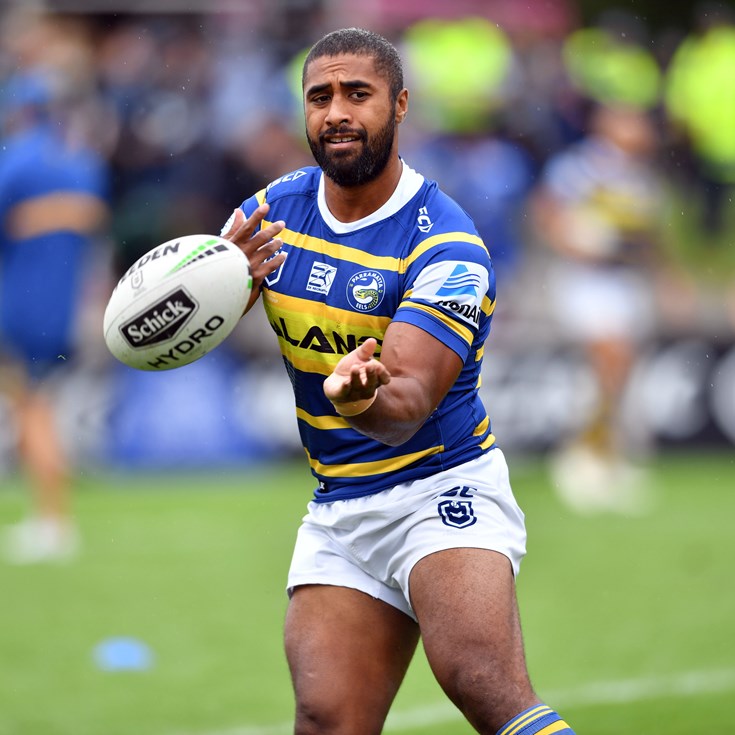