The Parramatta Eels line up to take on the Newcastle Knights at McDonald Jones Stadium on Sunday 28 April in Round Seven of the NRL Telstra Premiership has been confirmed by Blue & Gold Head Coach Brad Arthur.

With an hour until kick off, Arthur has dropped Josh Hoffman and George Jennings from the extended bench.

Earlier in the week, Daniel Alvaro was dropped out of the seventeen following concussion protocols with forward Manu Ma’u returning form injury. 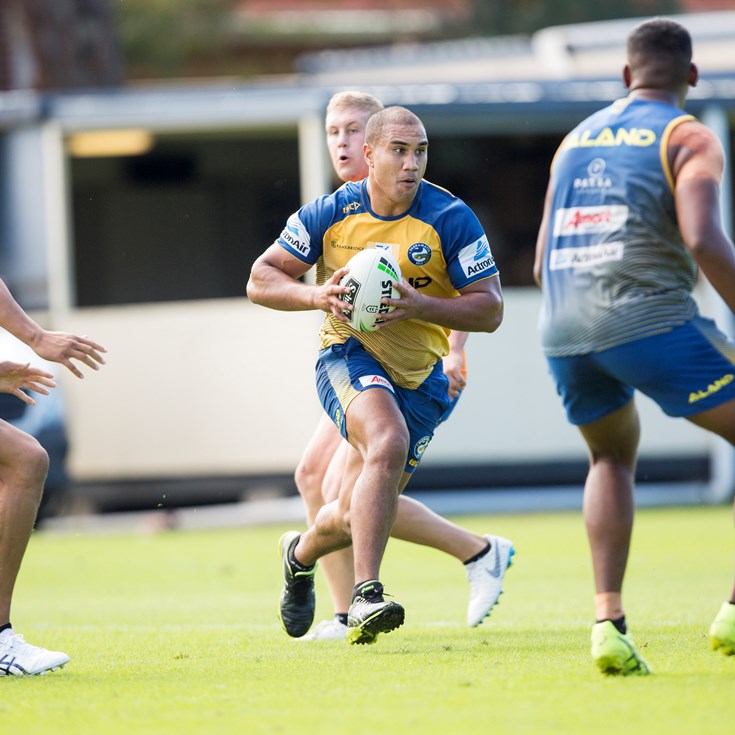