The Parramatta Eels line up to take on the North Queensland Cowboys at 1300SMILES Stadium, Townsville on Saturday 18 May in Round 10 of the NRL Telstra Premiership has been named by Blue & Gold Head Coach Brad Arthur.

After a loss to the Melbourne Storm last week, Arthur has made a handful of changes to his line up with George Jennings and Josh Hoffman called into the outside backs in place of Maika Sivo (suspended) and Michael Jennings (injured).

Will Smith will partner Mitch Moses in the halves whilst Manu Ma’u comes into the starting side at lock.

Will Smith will play his 50th NRL game. 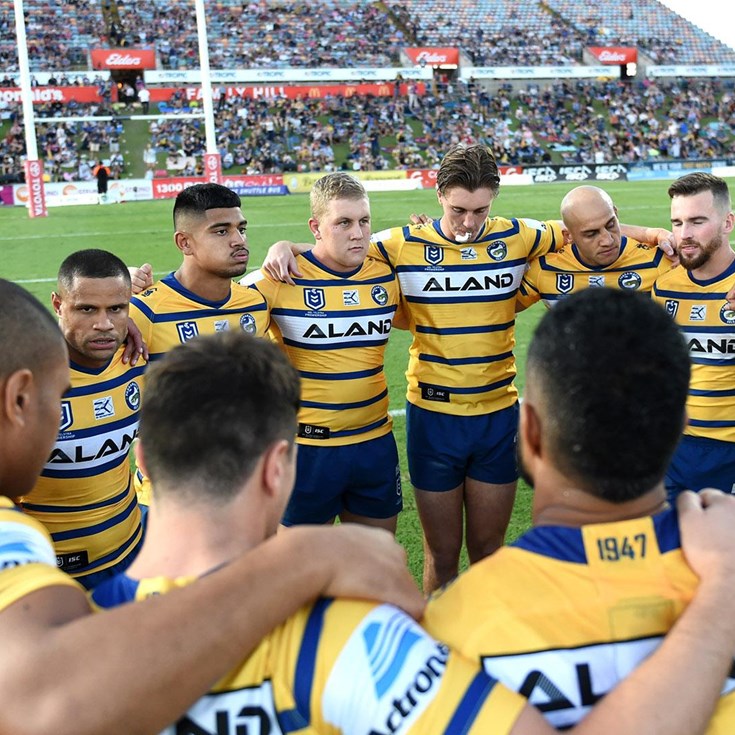