The Brisbane Broncos team list to face the Parramatta Eels at Bankwest Stadium on Saturday 15 June in Round 14 of the NRL Telstra Premiership has been named by opposition Head Coach Anthony Seibold.

The Broncos are coming off a 26-18 defeat to the Gold Coast Titans last week and Seibold has made changes to his side for the clash.

Boosted by the return of two State of Origin stars for the clash, with Matt Gillett and Corey Oates returning to the squad, Sean O'Sullivan has been named to debut at halfback with Tom Dearden ruled out with injury.

Gillett returns in the second row alongside David Fifita whilst Alex Glenn has been ruled out with an injury.

Richard Kennar, Shaun Fenson, Patrick Mago and James Segeyaro are on the reserves. 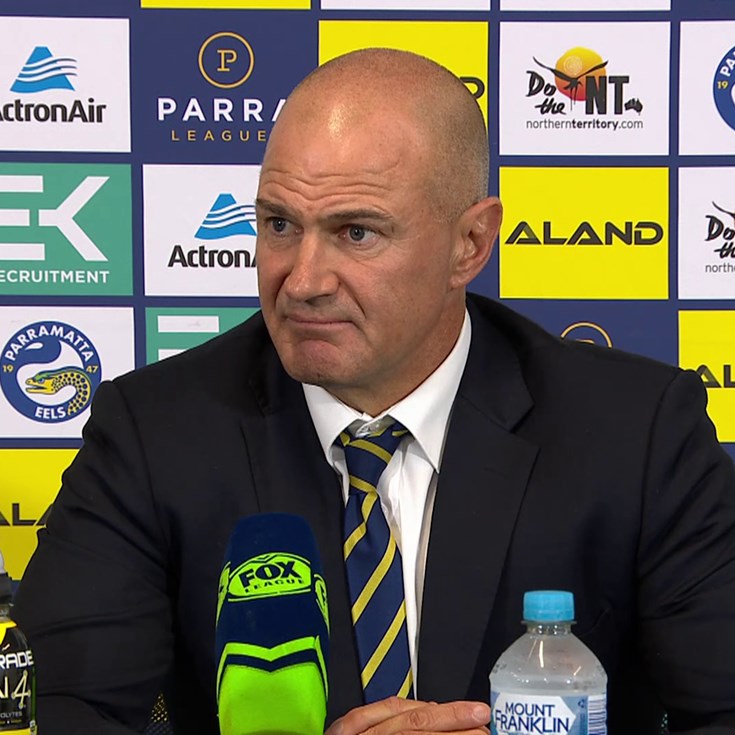