The Parramatta Eels line up to take on the Newcastle Knights at Bankwest Stadium today has been confirmed by Blue & Gold Head Coach Brad Arthur.

With 24 hours to go until our clash, Arthur has confirmed his final seventeen with Peni Terepo called into the side with Kane Evans dropping out of the line up.

Jaeman Salmon drops out of the reserves. 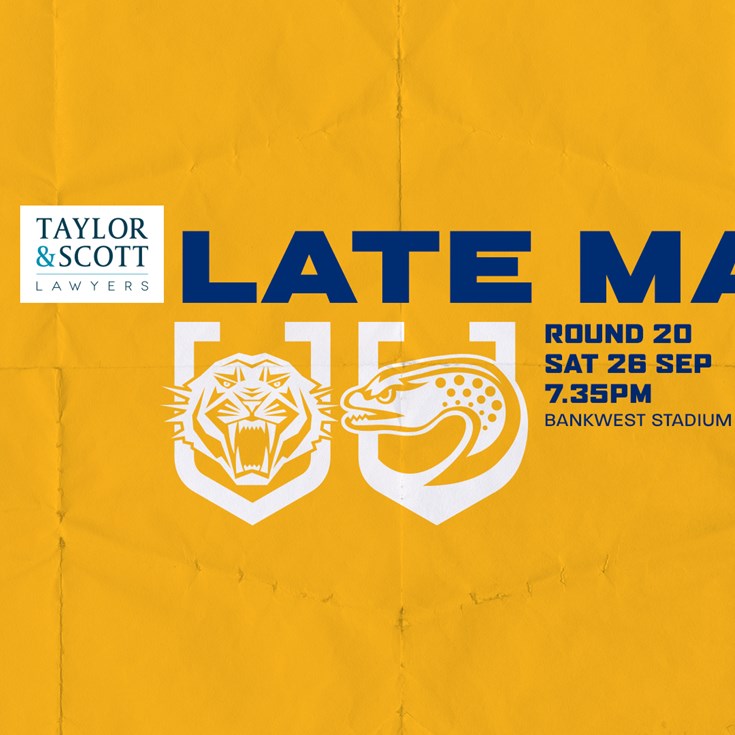 Presented By Taylor and Scott Lawyers 4 days ago