The Parramatta Eels take on the Gold Coast Titans at Cbus Super Stadium on Friday 16 August in Round 22 of the NRL Telstra Premiership.

After a 20-14 victory over the Knights last week, Arthur has recalled Kane Evans into the starting side after he was ruled out with sickness an hour before kick off.

The return of Evans alongside Junior Paulo in the front row sees Daniel Alvaro return to the bench alongside Peni Terepo, David Gower and Marata Niukore.

For the clash, Titans Senior Coach Craig Hodges has named a 21 man squad for the clash welcoming back experienced fullback Michael Gordon for the clash.

Gordon injured his hamstring against the Roosters in Round 20, but has recovered quickly to be named on the interchange bench in what is a largely unchanged side.

Hooker Nathan Peats, who also missed Saturday’s loss to the Dragons with a knee complaint, has been named in the extended squad and will be monitored as the week progresses.

In other inclusions, winger Anthony Don has been named 18th man and could potentially return from a shoulder injury against the Eels, while young half Tanah Boyd has been named in the NRL squad for the first time in jersey No.19.

The match looms a big clash for the Blue & Gold, who can keep in touch with the top four by downing a Titans side playing for nothing more than pride.

The Eels sit sixth - two points away from the fourth-placed Rabbitohs after defeating Newcastle last weekend.

On the flip-side, Gold Coast's woes extended to seven straight defeats with last week's 40-28 loss to the Dragons. Despite being able to score a lot of points last week, they also conceded a lot of points which they will be looking to improve this week.

Historically, the Eels have beaten the Titans in the past two clashes between the sides but Gold Coast hold the advantage overall, winning 11 of 19 matches.

The Eels hold a 4-6 away record this season whilst the Titans have just two wins at home this year.

Parramatta love to promote the footy. Brad Arthur's men rank third in the league for offloads (230), with skilful prop Junior Paulo passing in contact a team-high 44 times (4th in the league).

It means the Titans defence must be committed if they want to stop the Eels who also boast some of the best attack this season.

Jai Arrow is far and away Gold Coast's most valuable player and the non-stop lock will be integral to his team's hopes, with his clash against Blue & Gold lock Nathan Brown going a long way with the latter also having an insatiable appetite for work and is a leader of the Eels pack.

With limited players, Gold Coast don't have a lot of points in them against top-eight sides.  If the Eels can put in a 80 minute performance, they could wear down the Titans' middles quickly, trundle downfield with ease and get into scoring positions. 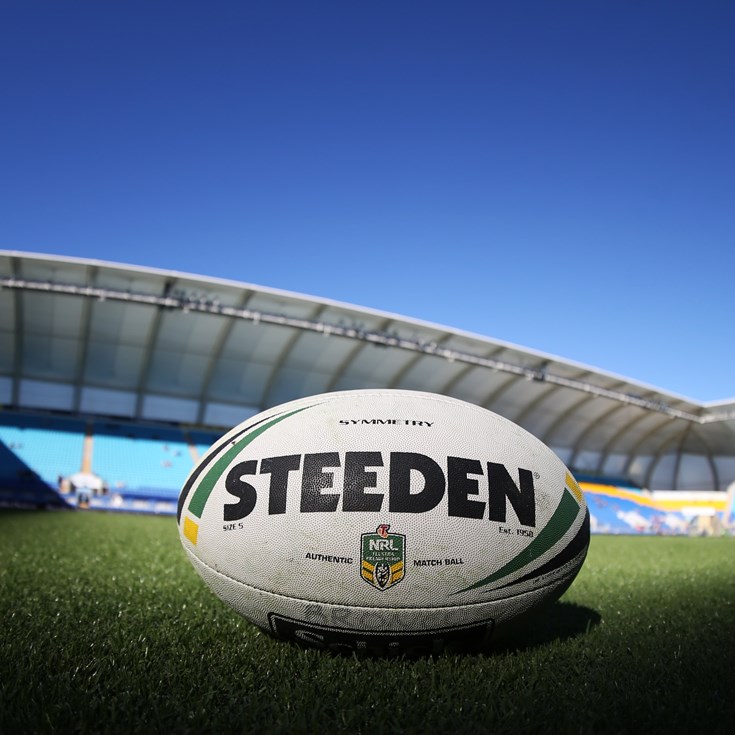