The Parramatta Eels line up to take on the Gold Coast Titans at Cbus Super Stadium has been confirmed by Blue & Gold Head Coach Brad Arthur.

With an hour to go until kick off, Arthur has made a late change to his seventeen with Junior Paulo ruled out seeing Tepai Moeroa called into the seventeen.

Paulo (rolled ankle) has been withdrawn for precautionary reasons. Daniel Alvaro comes into the starting side in place of Paulo.

Will Smith also drops out of the reserves.

Round 22 will see the NRL celebrate the Harvey Norman Women In League Round with the Eels wearing their 2019 Women in League jerseys. 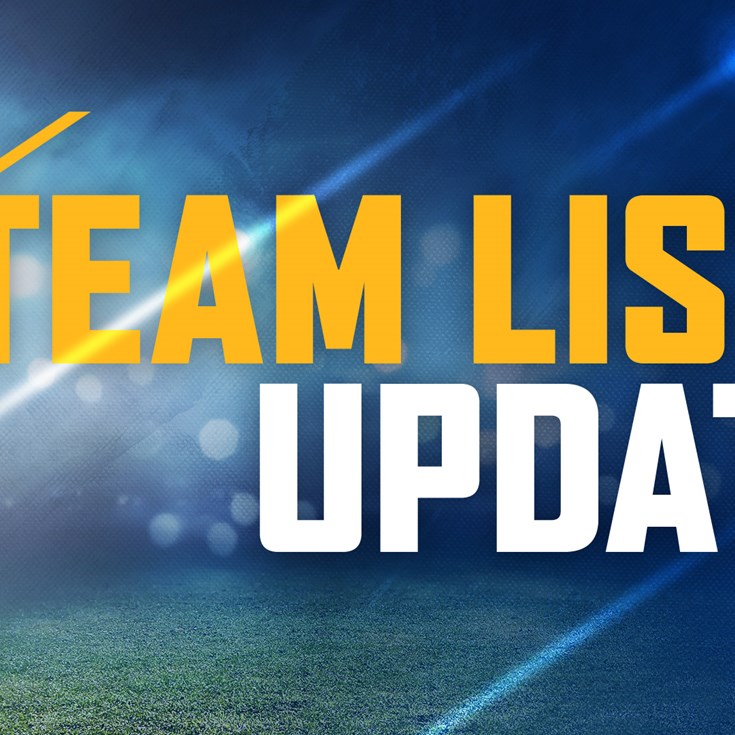