Following the Parramatta Eels 36-12 victory over the Gold Coast Titans at Cbus Super Stadium in Round 22 of the competition, we want to know who Blue & Gold Members and fans thought was best on ground following the win!

Blue & Gold fans were cheering Waqa Blake’s performance crossing for a double in the second half, to go alongside his 178m from 14 runs, two tackle breaks, 12 tackles and one line break.

Brad Takairangi finished the clash with the most run metres, with 192m from 18 runs whilst Clint Gutherson 177m from 18 runs was also busy at the back.

Who is your vote for best on ground? 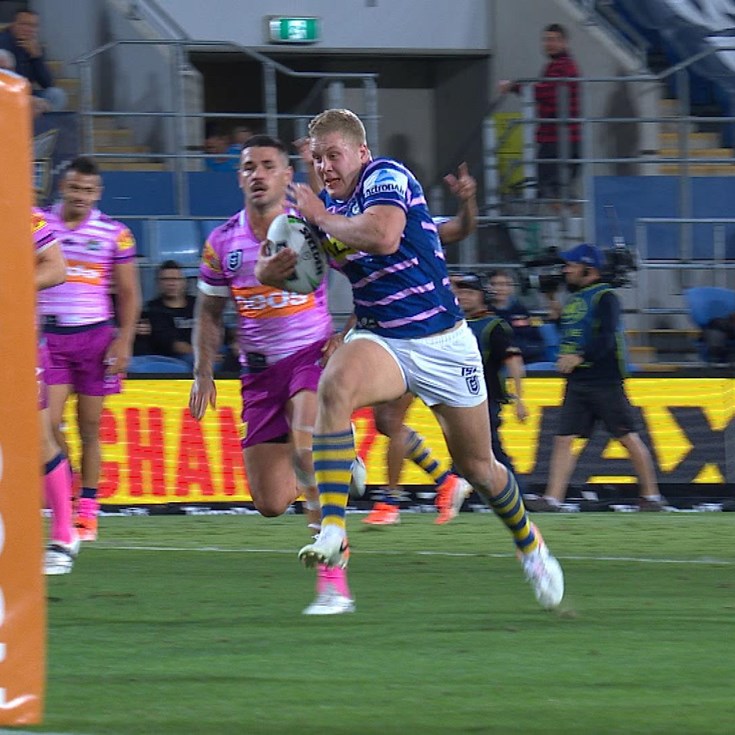