The Parramatta Eels line up to face the Brisbane Broncos in an elimination final at Bankwest Stadium on Sunday 15 September has been updated by Blue & Gold Head Coach Brad Arthur.

With 24 hours to go until kick off, Arthur has updated his squad to 19 players with Daniel Alvaro called into the starting side in place of a suspended Kane Evans, seeing Tepai Moeroa join the bench.

Will Smith drops off the reserves. 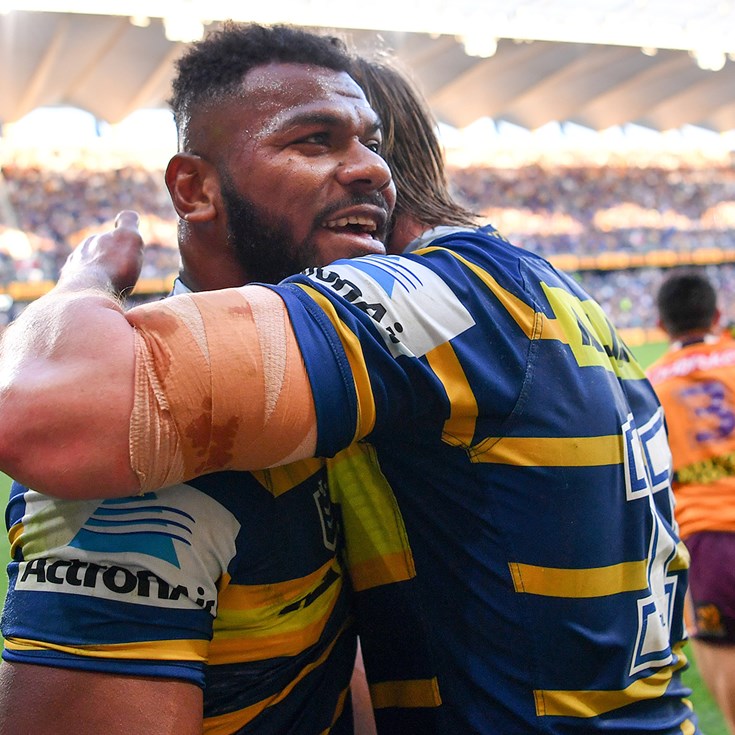