The Parramatta Eels face the North Queensland Cowboys at Bankwest Stadium on Friday 3 July in Round Eight of the NRL Telstra Premiership.

After a 32-20 victory over the Newcastle Knights last week, Head Coach Paul Green has named a 21 man squad for the clash.

Late inclusions for Saturday’s victory over the Newcastle Knights Tom Opacic, Jordan McLean and Shane Wright retain their positions in the side after a trio of strong performances.

Justin O’Neill remains on the wing as per last week’s late change, with Francis Molo again on the interchange alongside utility Ben Hampton as well as fellow forwards Gavin Cooper and Peter Hola.

Star fullback Valentine Holmes has been included on the reserves by head coach Paul Green as he edges closer to returning from an ankle injury suffered against the Warriors in Round 5. 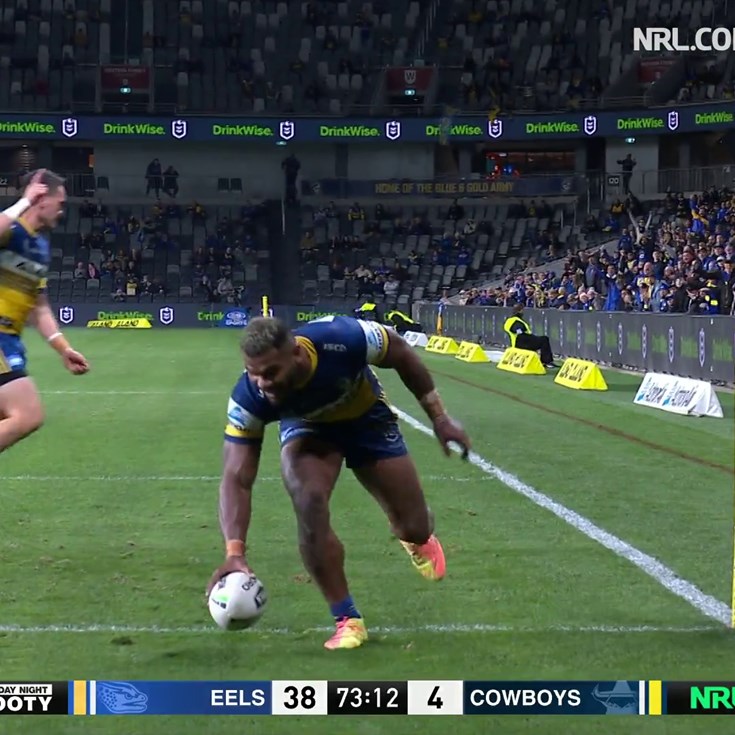 Make it four for Sivo