The Parramatta Eels face the North Queensland Cowboys at Bankwest Stadium on Friday 3 July in Round Eight of the NRL Telstra Premiership.

After a 25-24 victory over the Raiders last week, Blue & Gold Head Coach Brad Arthur has named his 21 man squad, thanks to Taylor & Scott Lawyers.

With Mitch Moses ruled out with injury, Jai Field has been called into the side to make his Eels debut, set to become Eels player number 806.

Marata Niukore retains his spot at lock with Ray Stone, David Gower, Oregon Kaufusi and Brad Takairangi on the bench. Stefano Utoikamanu, Daniel Alvaro, George Jennings and Will Smith are the reserves. 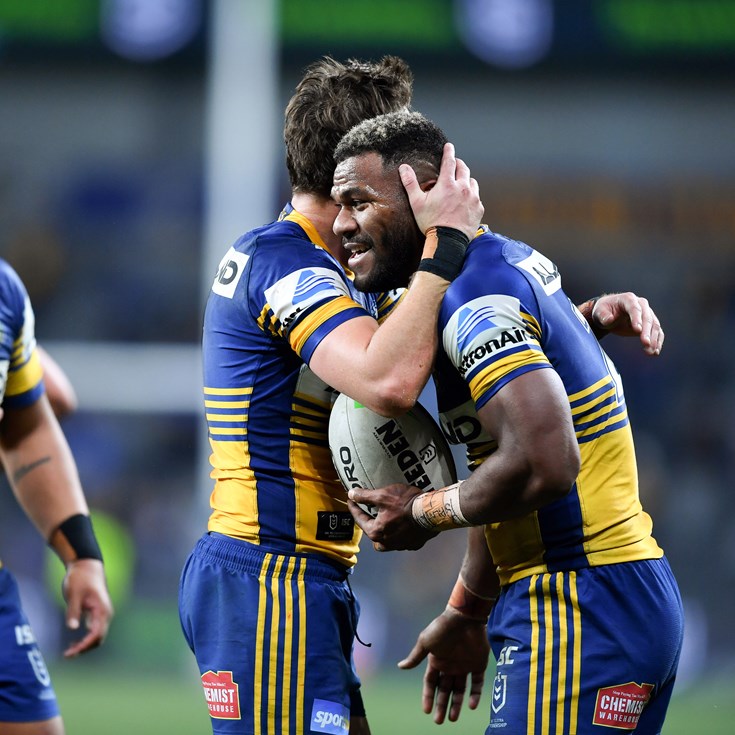