After a 36-26 victory over the Brisbane Broncos last week, Head Coach John Morris has named his 21 man squad to face the Eels.

Josh Dugan, Jesse Ramien and Matt Moylan return to the starting side from injury, Siosifa Talakai moves into the back row and Briton Nikore to the extended reserves list.

See the line ups below. 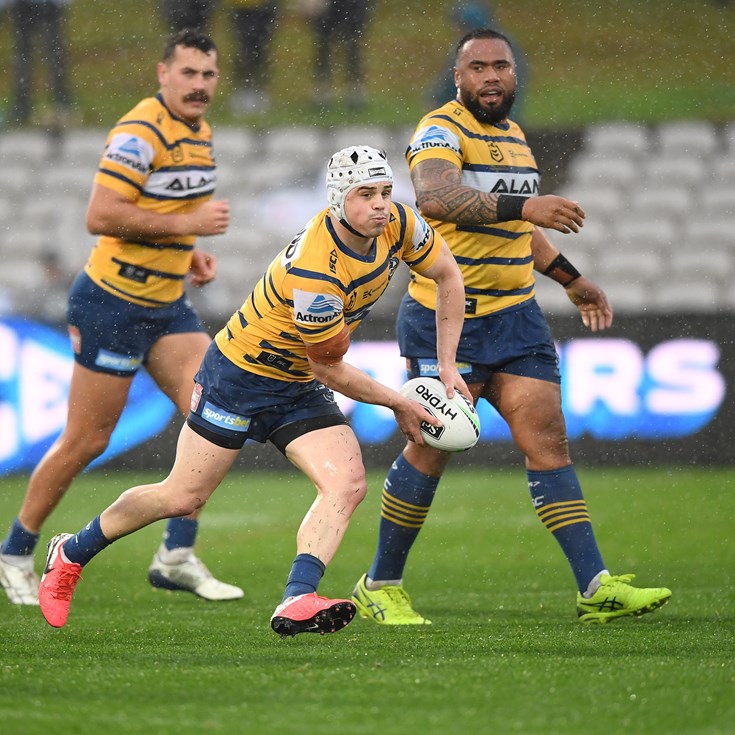