When the Parramatta Eels face the Cronulla-Sutherland Sharks in Round 13 of the NRL Telstra Premiership, the two sides will have a little extra to play for when they clash for a trophy honouring the memory of a man to have left a legacy at both clubs.

An Eels junior who joined he Sharks in 2009, Mannah returned to Parramatta ahead of the 2012 season, before sadly passing away after losing his battle with Hodgkin's lymphoma in January of 2013, aged just 23.

Since his passing, the two clubs have played for the Johnny Mannah Cup in their first meeting each season, and the Cup will be up for grabs again this Sunday afternoon.

The Eels and Sharks have played for the Cup on seven occasions, with the Eels last to claim victory with a 24-12 win in Round Four of the 2019 season.

The Sharks however hold the advantage, claiming the Cup four times since it’s inception. 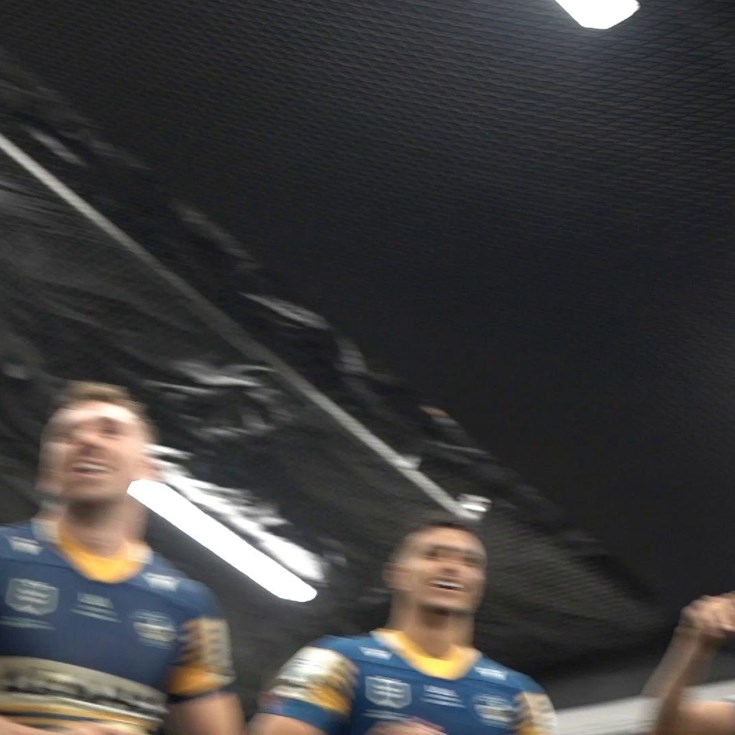 Gutho honoured to lead teammates out for special milestone