The Parramatta Eels came away with a 14-0 victory over the Melbourne Storm at Bankwest Stadium in Round 15 of the NRL Telstra Premiership.

With nearly 2000 votes, the Blue & Gold Army voted lock Nathan Brown (44%) as the Man of the Match, brought to you by My Muscle Chef!

Eels lock Nathan Brown led the way during the game, topping the run metre count with 185m from 20 runs during his 69 minutes on the field. The hard working lock also topped the tackle break count with four and made 35 tackles.

Clint Gutherson put in another tradesman like performance with 180m from 19 runs, 1 try assist and three tackle breaks whilst Shaun Lane (169m from 17 runs and 29 tackles) and Ryan Matterson (136m from 12 runs and 54 tackles) were busy.

Maika Sivo scored a crucial try at the back end of the opening half, capping off his night that saw him finish with 152m from 14 runs and two line breaks.

Off the bench, Marata Niukore had a busy 38 minutes on the field with 102m from 11 runs and 28 tackles whilst Ray Stone 27 tackles during his 30 minute stint. 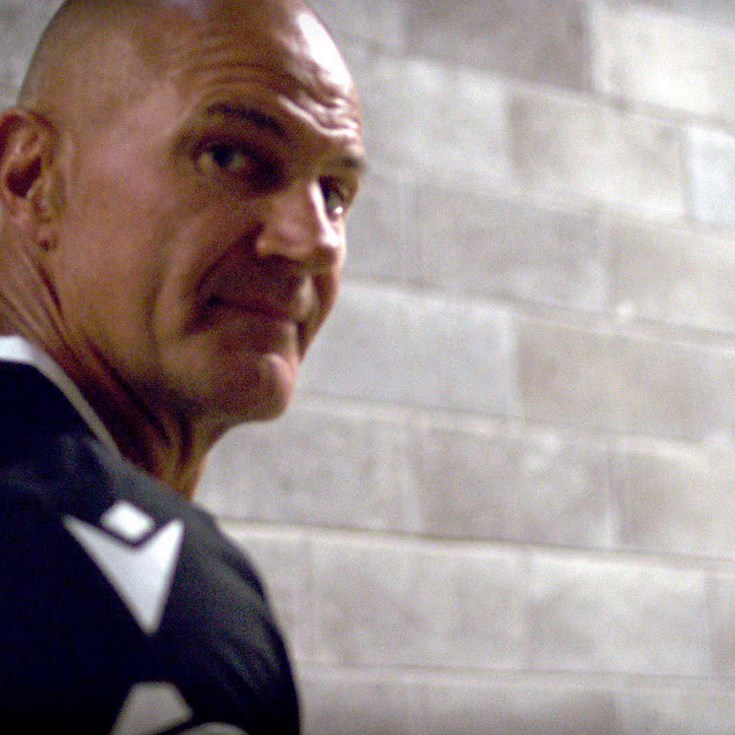