The Parramatta Eels line up to take on the St. George Illawarra Dragons at ANZ Stadium on Saturday 11 August in Round 22 of the NRL Telstra Premiership has been named by Blue & Gold Head Coach Brad Arthur.

After a 28-12 victory over the Gold Coast Titans last week, Arthur has named a 21 man squad for the clash featuring a handful of changes to his backline.

Will Smith returns from injury on the bench alongside Kane Evans, Peni Terepo and Brad Takairangi whilst Bevan French, David Gower, Oregon Kaufusi and Ray Stone are the reserves.

Gates of ANZ Stadium open at 5pm with NRL kick off at 7:30pm. The Eels Jersey Flegg side will be in action before the NRL clash, with kick off at 5:15pm. 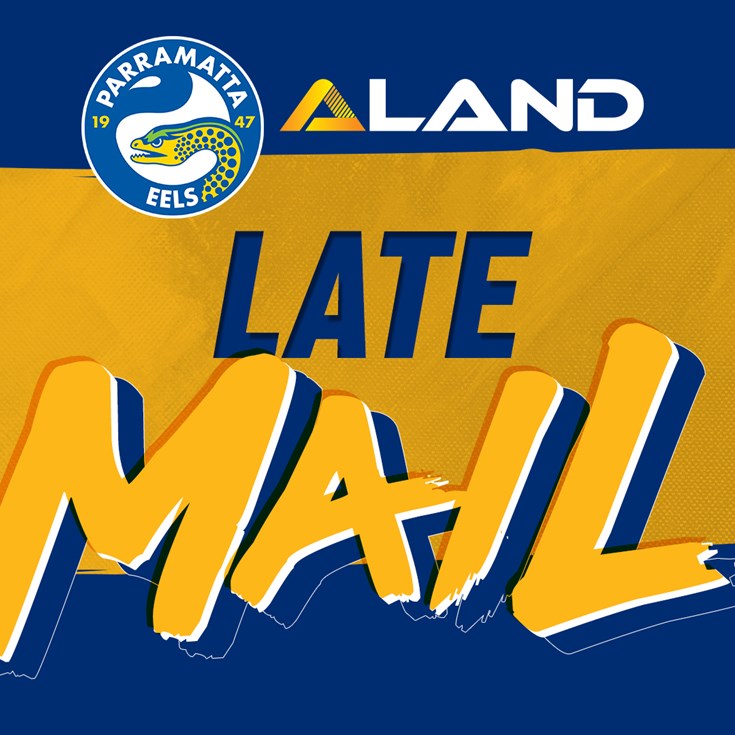