The Parramatta Eels side to take on the St. George Illawarra Dragons at ANZ Stadium in Round 22 of the NRL Telstra Premiership has been confirmed by Blue & Gold Head Coach Brad Arthur.

Kane Evans has been called into the starting side with David Gower moving back to the bench.

Arthur has dropped Bevan French and Oregon Kaufusi from his extended bench. Forward Tim Mannah was ruled out 24 hours before kick off with a broken hand injury. 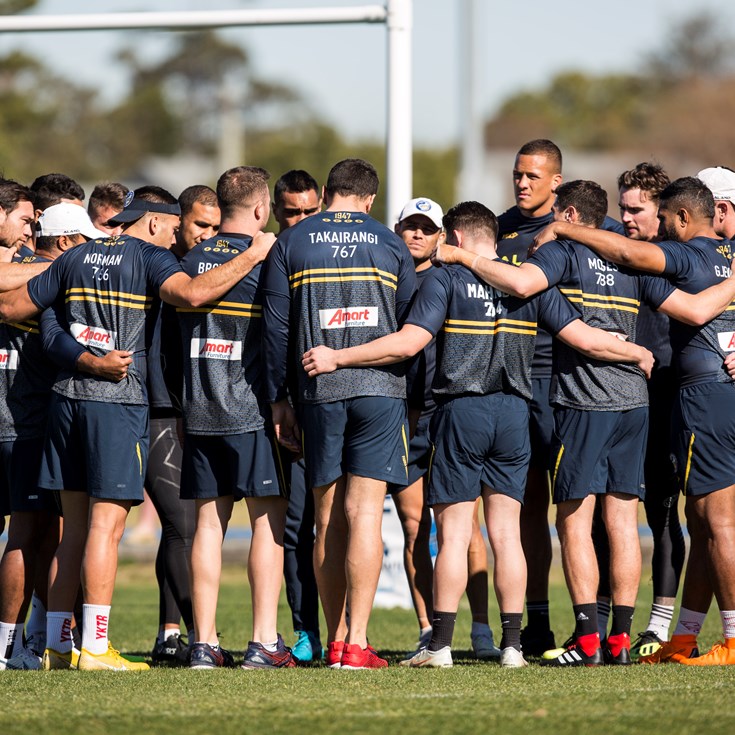