The Parramatta Eels team list to take on the Canterbury-Bankstown Bulldogs at ANZ Stadium on Sunday 24 March in round two of the NRL Telstra Premiership has been named by Blue & Gold Head Coach Brad Arthur.

Following their 20-12 victory over the Panthers last week, Arthur has made a handful of changes to his side with Michael Jennings (suspension) and Nathan Brown & Will Smith (injury) ruled out.

Josh Hoffman has been called into the centres whilst Junior Paulo comes into the front row alongside Daniel Alvaro, seeing Moeroa move to lock.

Jaeman Salmon, who was serving a club suspension in round one, has been named on the bench alongside Tim Mannah, David Gower and Kane Evans.

Eels back rower Shaun Lane will play his 50th NRL match this weekend. 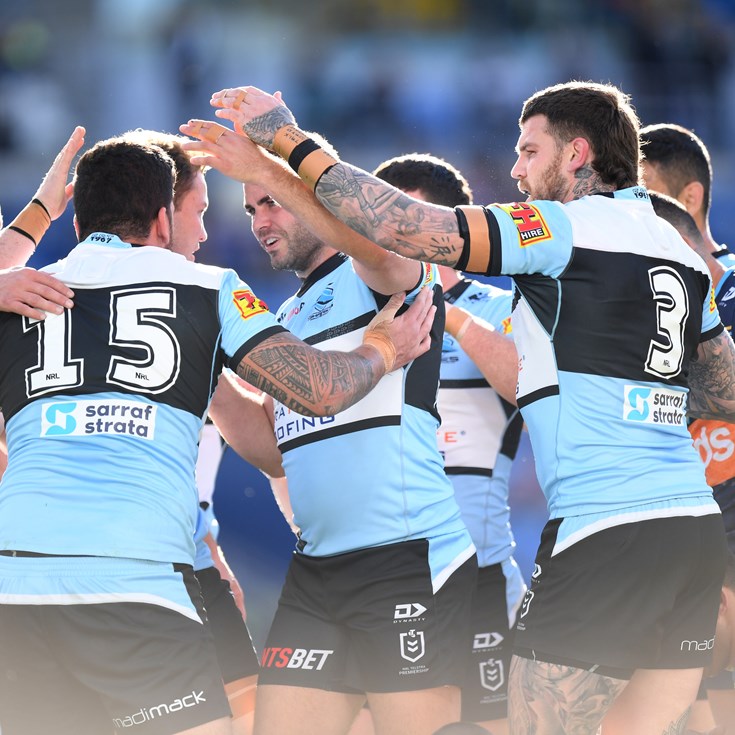 Presented By Taylor and Scott Lawyers 6 days ago