Arthur previews Round Three clash against the Roosters

The Parramatta Eels line up to take on the Sydney Roosters at ANZ Stadium on Friday 29 March in round three of the competition has been updated by Blue & Gold Head Coach Brad Arthur.

With 24 hours to go until kick off, Arthur has dropped David Gower and George Jennings from the side named earlier in the week.

With Gower dropping out of the side, prop Peni Terepo comes onto the bench with Oregon Kaufusi and Josh Hoffman remaining on the reserves.

Kick off is at 7:55pm. The final seventeen will be confirmed an hour before kick off. 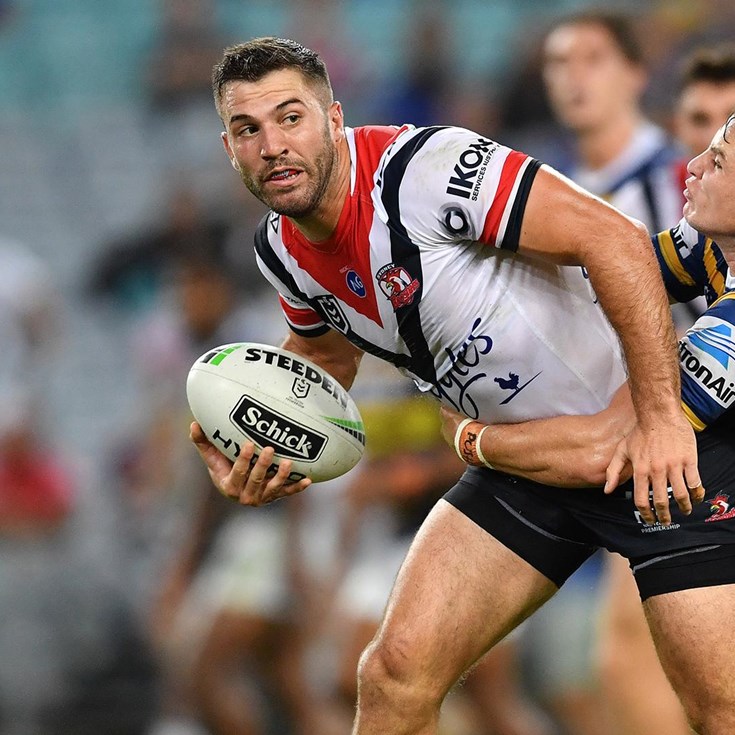 Late Mail | Eels confirm line up to take on Roosters