The Parramatta Eels line up to take on the Canberra Raiders at Darwin’s TIO Stadium, on Saturday 29 June in Round 15 of the NRL Telstra Premiership, has been named.

Blue & Gold Head Coach Brad Arthur picked a 21 man squad to play at the Eels' home away from home, welcoming back Dylan Brown from injury in the halves alongside Mitch Moses.

Michael Jennings has been ruled out with injury with Brad Takairangi returning to the centres in his place.

Jaeman Salmon, Peni Terepo, David Gower and Marata Niukore are on the bench whilst Daniel Alvaro, Tepai Moeroa, George Jennings and Will Smith are the reserves. 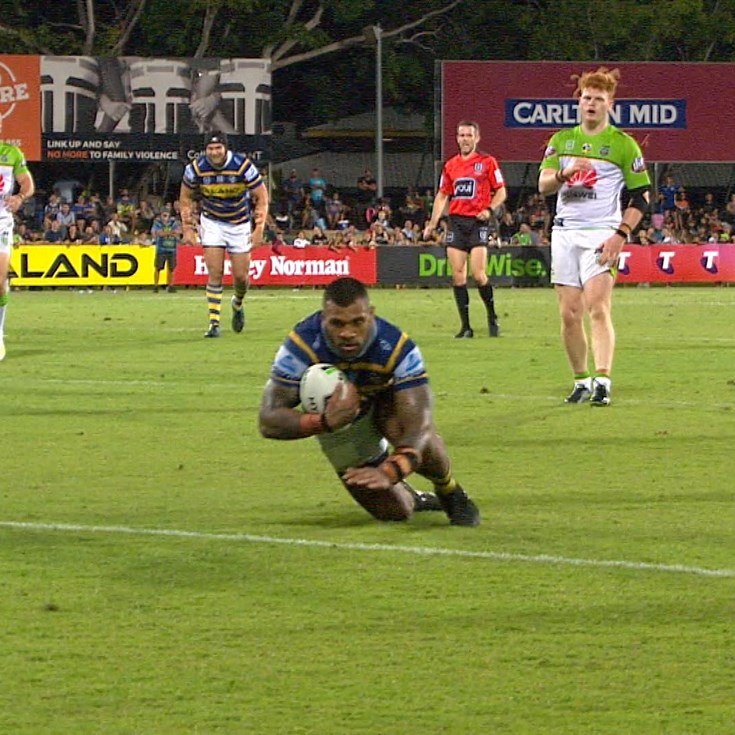