The Parramatta Eels line up to take on the Manly Warringah Sea Eagles at Lottoland in Round 18 has been confirmed by Blue & Gold Head Coach Brad Arthur.

With an hour to go until kick off, Arthur has confirmed his final seventeen with Daniel Alvaro and Will Smith dropping off the reserves.

Ethan Parry will make his NRL debut, becoming Blue & Gold player 802 with winger Blake Ferguson ruled out during the week due to injury. 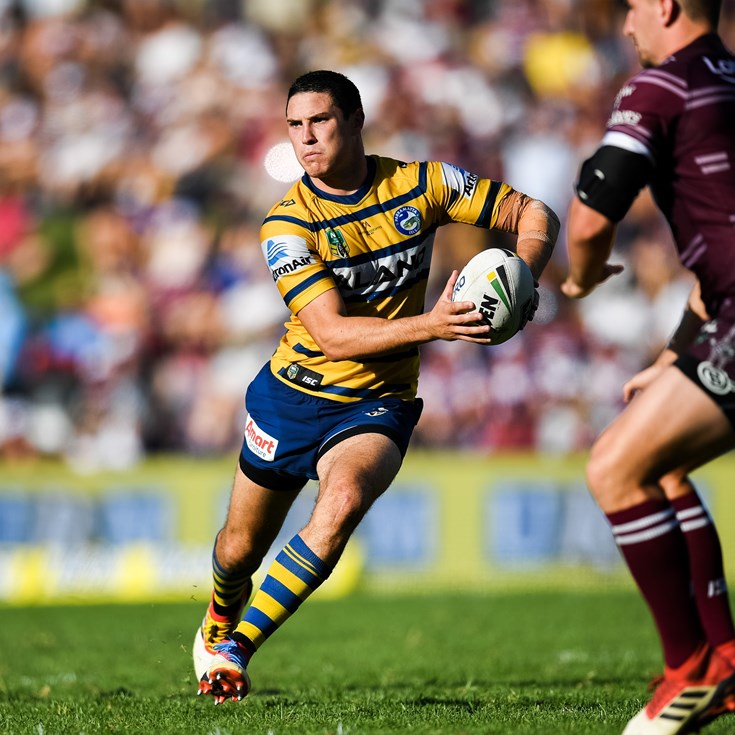